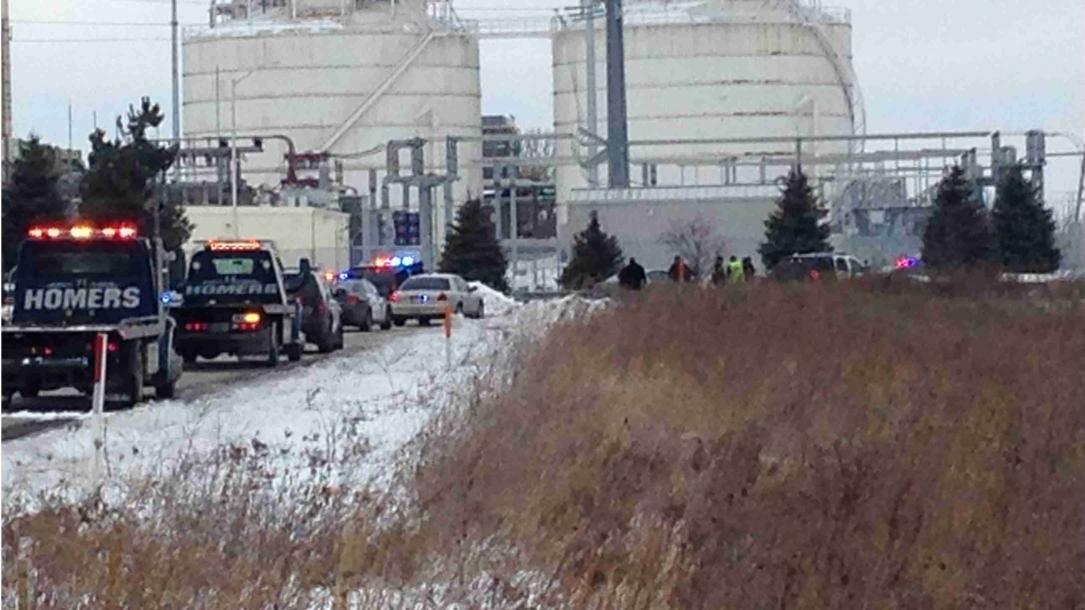 A man and a missing juvenile have been taken into custody after leading authorities on a chase.

It started around 1:30 p.m. Wednesday when Waukesha Sheriff Deputies responded to Menomonee Park to pick up a suspect who was wanted on a felony warrant of theft and eluding authorities.

When deputies responded to the park, the suspect fled in a vehicle and drove over stop sticks placed by deputies.

The suspect continued driving in an erratic manner and through oncoming traffic for ten minutes before and crashing through a guard rail and snow bank and ending up on a WE Energies lot. Waukesha County Sheriff Captain Lisa Panas said they attempted several tactics, including a pit maneuver to stop the car before the driver ultimately crashed on his own.

The male suspect and missing juvenile girl were taken into custody without further incident.