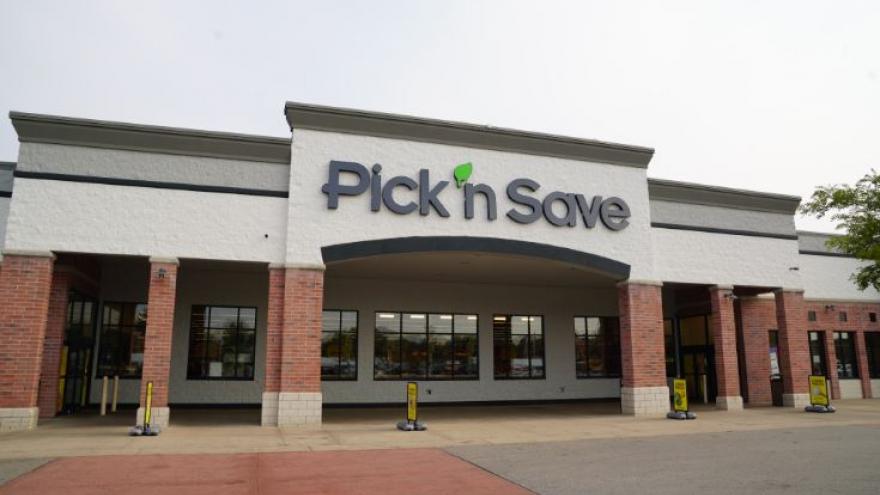 RACINE COUNTY, Wis. (CBS 58) -- A Milwaukee man is now charged after altering the prices of items at a Pick 'n Save in Racine County.

According to the criminal complaint, officers were called to the Pick 'n Save in Mount Pleasant for a report of a retail theft back in August of 2018. Surveillance video showed a suspect take four cases of Monster Energy Drink, valued at $17.99 a case, to the self checkout kiosk. The suspect then scanned three packets of Koolaid, paid the $1.05 for them, used his Fresh Perks Card, and left the store without paying for the energy drinks.

The suspect then allegedly did the same thing at a different Pick 'n Save location.

Officers identified the suspect as Fabian based on an earlier case from 2016.