A young man is facing life-threatening injuries after his car was struck by a train in the Village of Somers.

According to the Kenosha County Sheriff's Office, the driver disobeyed railroad warning lights, and tried to cross in front of a train off Highway E near 80th Avenue.

Karin Ashton heard the accident from her shop next to the tracks.

"I heard the Amtrak coming, and it's always loud. But I heard an extra loud noise, kind of like when you hear a car accident," she says. "Then it donned on me that the noise I heard, was the train hitting a car."

Somers Fire Chief Carson Wilkinson pulled a young man from the car, which was pushed more than 50 feet down the track. 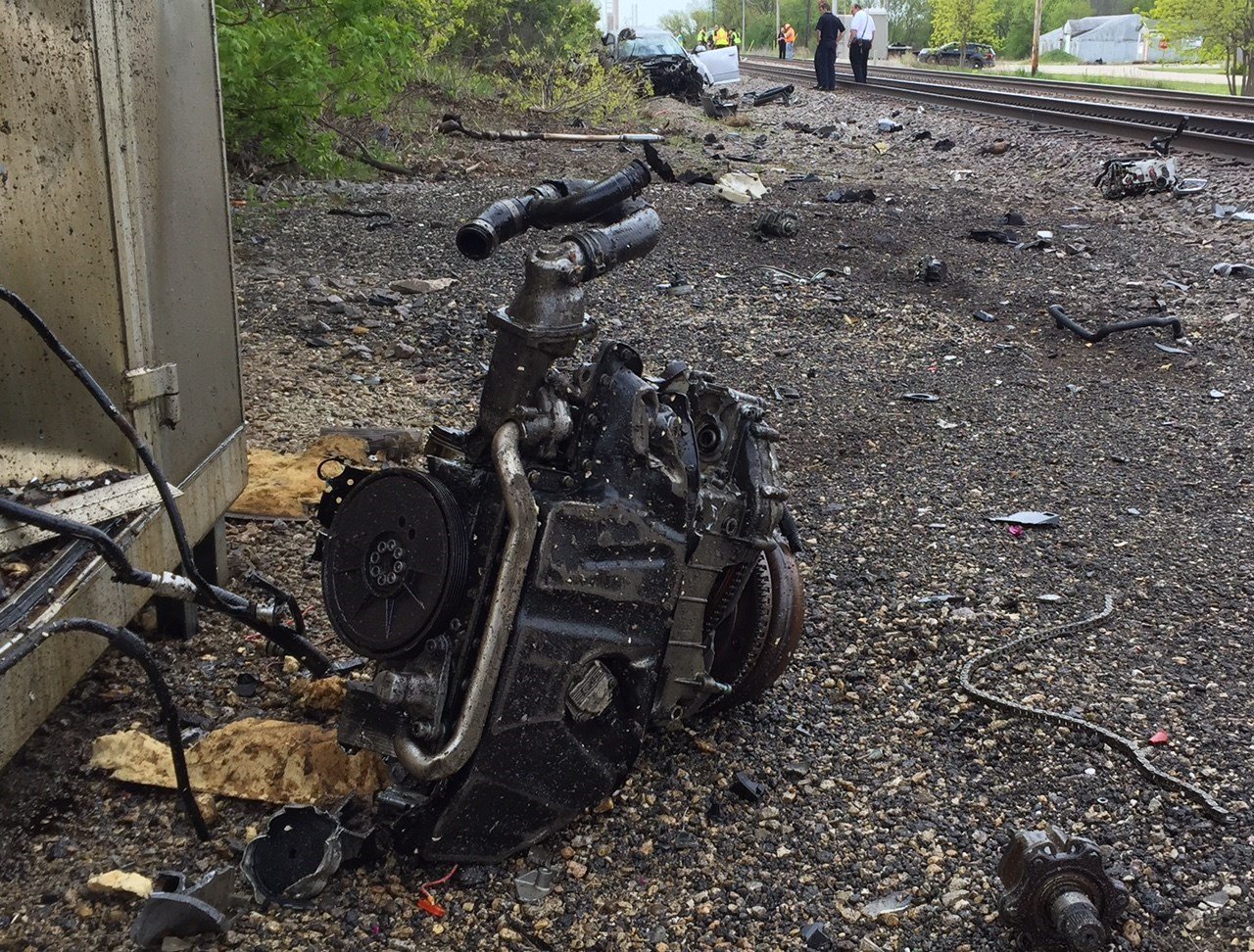 "Upon arrival, the gates were down, the lights were flashing," he says. "He had serious life threatening injuries."

The train stopped further down the tracks. Passengers on the train bound for Chicago tell us they didn't feel much, but were told over the loudspeaker that they had struck a car.

Ashton says it's not the first time she's seen someone try to beat a train through the intersection.

Wilkinson hopes this serves as a warning to others approaching railroad crossings.

"Don't be in such a hurry that you're not going to get there. So many incidents we see are because people are just in too much of a hurry."

Amtrak declined to comment, but told us no passengers or crew were injured in the accident. 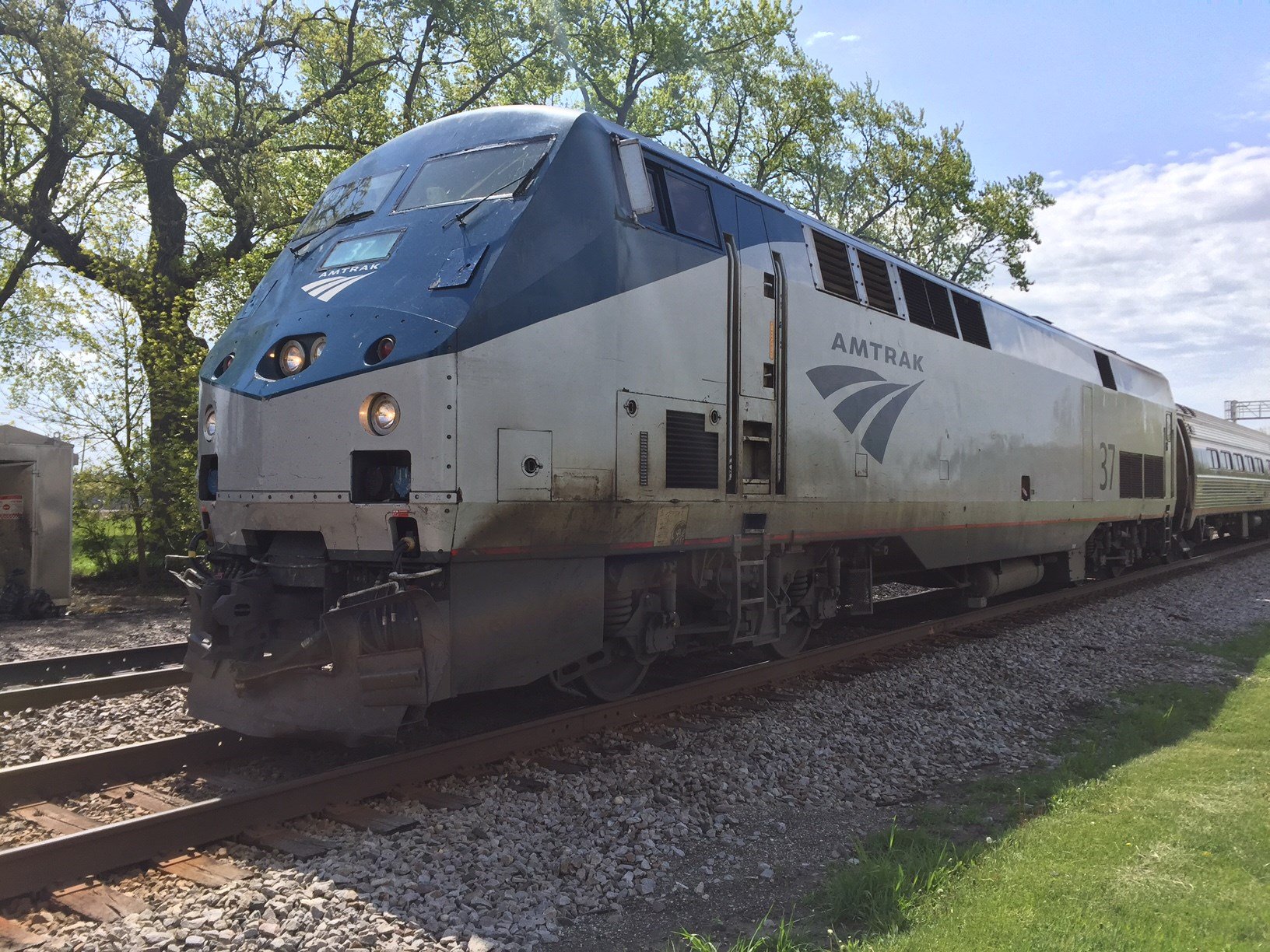