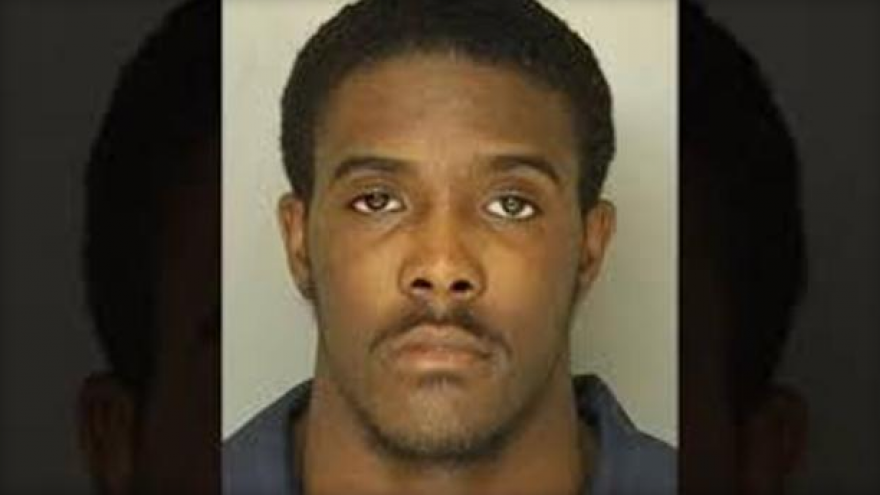 MILLERSVILLE, Pa. (CBS) -- A former central Pennsylvania university student who is accused of trying to abort his girlfriend's pregnancy by putting bleach in her water has pleaded guilty.

Investigators say the former Millersville University student had the woman drink from the bleach-tainted water bottle last year, causing her to fall ill in her dorm.

The woman was two-months pregnant at the time, and has since given birth to the child. Officials say it appears neither the woman nor the child was harmed.

Washington will be sentenced after a background check is completed.