Man "addicted" to helping others donates his kidney to a stranger 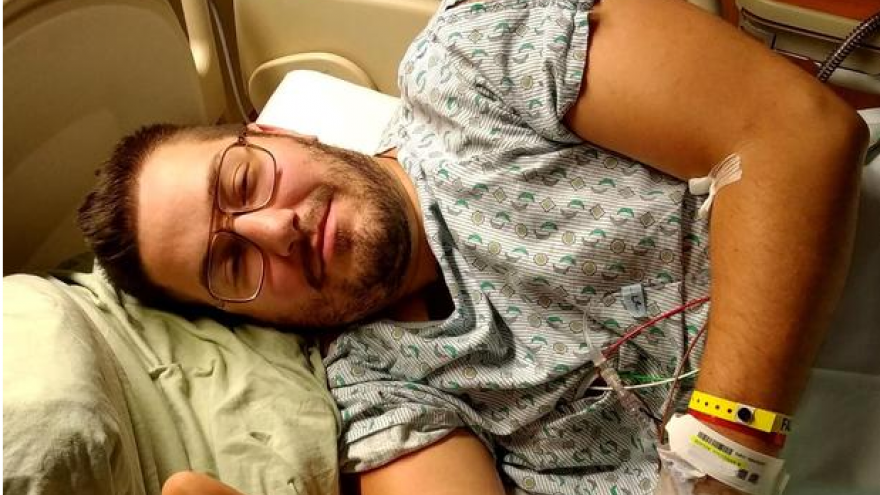 Pittsburgh — There is a superhero in Pittsburgh. He's a mild-mannered guy in a funny looking van who goes around town striking happiness in the hearts of hundreds.

"He's like a saint, pretty much. He's willing to help anybody with whatever size problem you have," said Niden Kolev.

Jon finds his rescuees on Reddit. People who have a window broken out, or can't afford the roof they need, or maybe just want help moving. Jon does it all for total strangers. He started doing this four years ago, after a woman approached him at this gas station.

"She's like, 'Hey, can I get a ride to the battered women's shelter or can I have money for the bus?'" he said.

His answer was "No, sorry." It was a response he regretted almost immediately. "Yea, that haunted me right from the start," he said.

Jon vowed from that day forward he would say "yes" to anyone who asked for help no matter what they needed. So far, he has done about 1,000 good deeds. Has he ever been scammed? He doesn't know. Quite frankly, he doesn't care.

"I give because I want to give. And that's just for me. And, if anything, I go to bed and I feel happy," Jon said.

Happy, but certainly not wealthy. Typically, he has just a few hundred dollars to his name. Yet he continues to give, sometimes a lot more than just handyman services. Jon has now moved onto vital organs.

Last month at the University of Pittsburgh Medical Center, or UPMC, Michael Moore, another total stranger, got Jon's kidney. "It's an unbelievable act of kindness," Michael said.

It's the best gift, not only for the obvious reason.

"Because you find out there's other people in the world that care. And that's a strong message," Michael said.

It's a message that Jon said is only going to get louder. "I really want to give a piece of my liver," he said. "If the grave is home plate, I want to come sliding into it, at this point, you know, bare minimum organs. I don't know, you might find me on 'My Strange Addiction' like I'm addicted to giving organs."

Addicted to helping others — there are certainly worse vices.