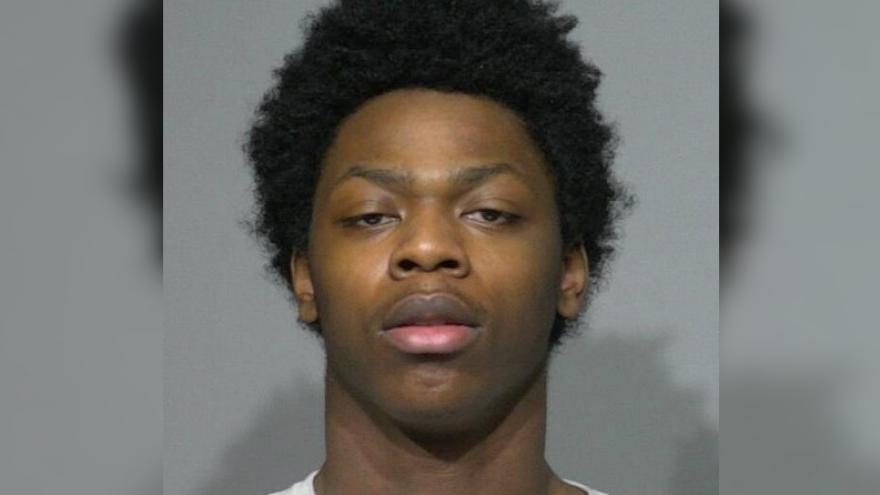 Ellis-Brown was taken into custody on March 15 following a lengthy search and an hours-long standoff.

He's accused of shooting and injuring off-duty Detective Andrew Wilkiewicz after attempting to carjack and rob a woman in the Third Ward.

Ellis-Brown is being held on $1 million cash bond.