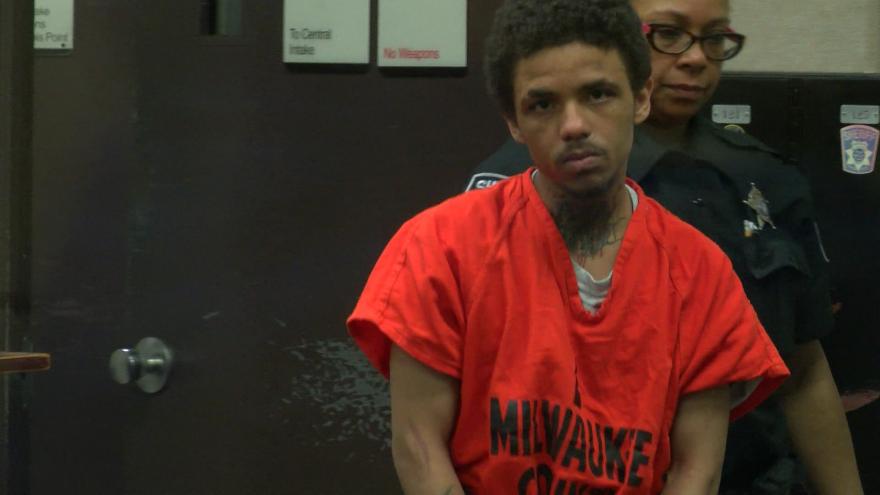 MILWAUKEE (CBS 58) -- The Milwaukee man accused of killing a teenager over a video game system entered a guilty plea in court on Thursday.

Malik Terrell, 22, is charged with first-degree intentional homicide for the fatal beating of 15-year-old Dennis King back in May.

According to court documents, Terrell thought King stole his video game system or he knew who took it.

Terrell is scheduled for sentencing on December 8.