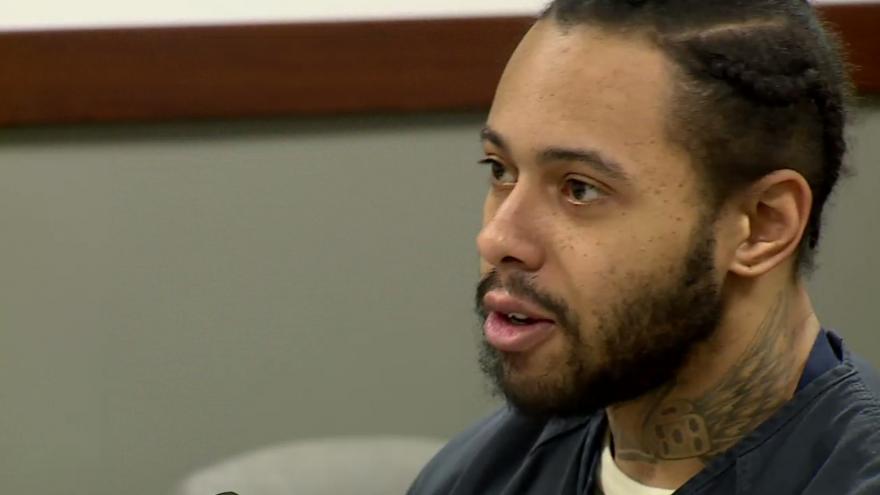 KENOSHA, Wis. (CBS 58) -- The man charged with killing off-duty Racine Police Officer John Hetland was back in court Tuesday, Nov. 26, but for a different matter.

This was a preliminary hearing for Dalquavis Ward, for his role in a fight that happened while he was in jail in Kenosha. He faces several charges for that incident, including battery and disorderly conduct. He was bound over for trial.

Ward is scheduled for trial in February for the shooting of Officer Hetland, who was killed while trying to stop a robbery at Teezer's bar.