Man accused of attempting to hit cyclist while driving drunk 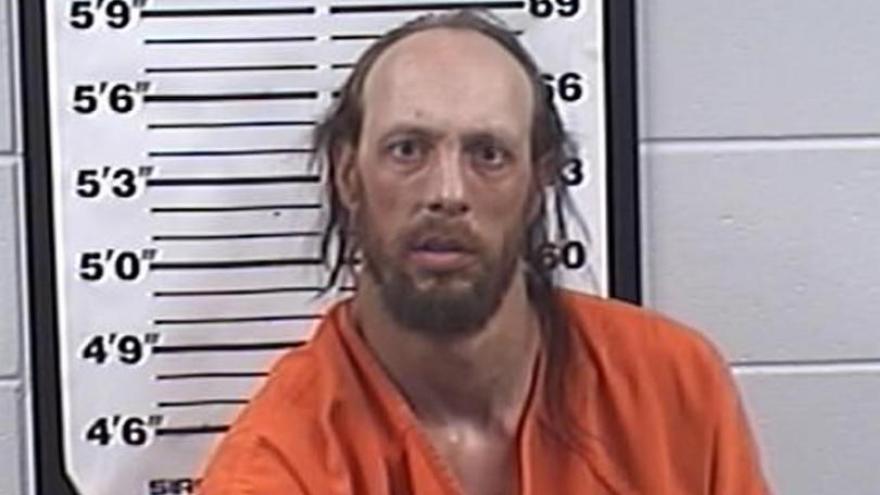 LAONA, Wis. (WSAW) -- A 41-year-old Muskego man has been charged in Forest County after he's accused of attempting to intentionally run over bicyclist, in addition to nearly striking a car while driving intoxicated.

According to court documents, the incident occurred July 9.

Bland was stopped in Laona after someone reported Bland attempted to hit the bicyclist. The alleged victim said he was on an ATV trail, when Bland spotted him and “floored it”. The victim said he was scared for his safety, but was not injured.

Bland was also accused of running a stop sign, nearly striking a car.

Bland was stopped by a deputy. The deputy reported a strong odor of intoxicants from Bland. According to court document, Bland said he had drank the day before.

A preliminary breath test show a blood alcohol content of .11.