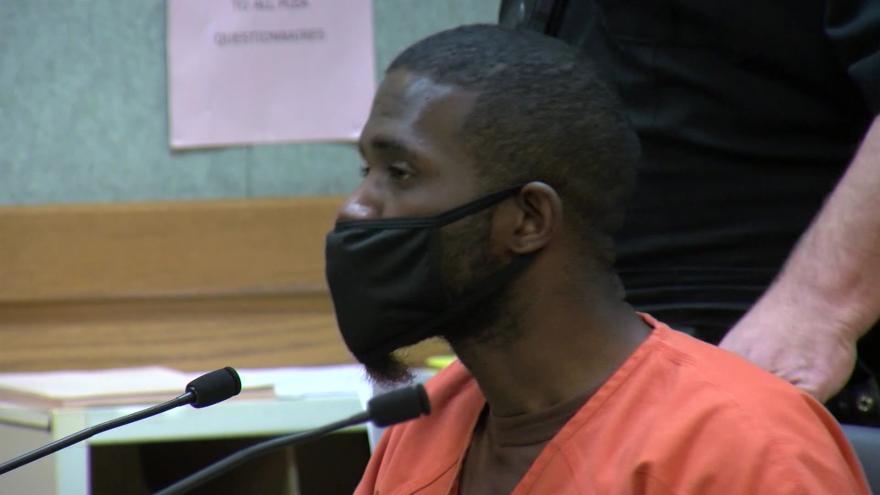 RACINE, Wis. (CBS 58) -- A doctor's report in Racine says Tamir Williams is not competent to stand trial for homicide, though with treatment, he is likely to become competent.

Williams, 33, is charged for the deadly shooting of Andre Sandoval in August.

Williams was working at a salon at the time he told police Sandoval would not pay for his haircut.

The prosecution asked for more time to review the doctor's opinion on Tuesday, Oct. 5.

A competency hearing is set for Oct. 18.