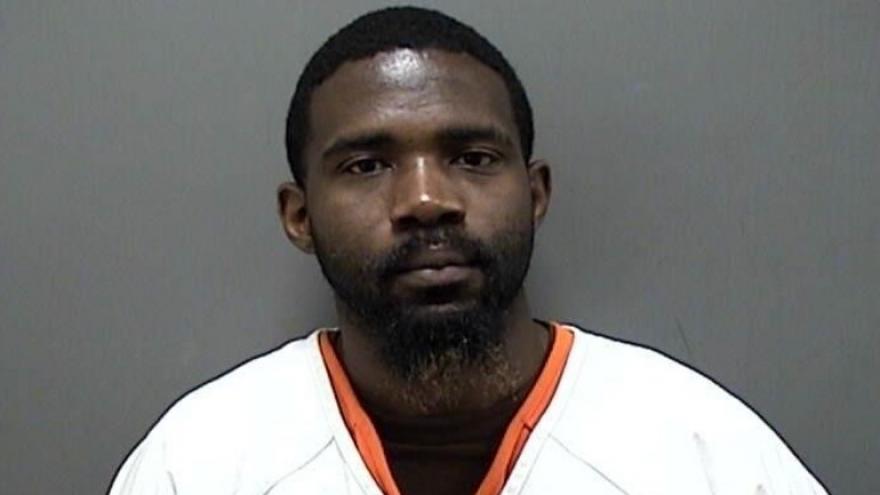 MOUNT PLEASANT, Wis. (CBS 58) -- A 33-year-old Racine man has been charged in the fatal shooting at Angel's Beauty Salon in Mount Pleasant on Saturday, Aug. 28.

Tamir Williams is charged with first degree intentional homicide and possession of a firearm contrary to harassment injunction.

According to a criminal complaint, officers arrived at the beauty salon near Durand and Kearney Avenue and located a man, later identified as Williams, matching the description given by callers who reported the shooting.

The complaint says Williams told police, "I'm the shooter," and "I shot him."

Multiple witnesses on scene confirmed that Williams, an employee at Angel's Beauty Salon, was the shooter. They also identified the victim, who had been a customer moments prior to the shooting.

Williams told investigators that the victim had refused to pay for his haircut. He said the two argued and the victim left. Williams said he then walked out of the salon with his backpack, containing a handgun, and shot the victim.

First responders attempted life-saving measures, but the victim was pronounced dead on scene.

Williams' bond has been set at $100,000 according to court records.

He is due for a preliminary hearing on Sept. 8.

A gofundme page has been created for the victim's funeral costs.