Man accused in fatal Burger King shooting turns self in 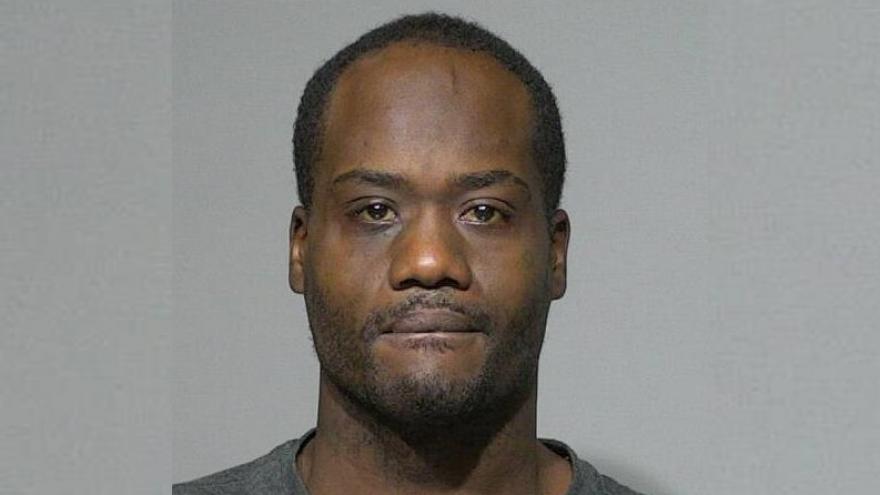 MILWAUKEE (CBS 58) -- Derrick Ellis, the man accused of fatally shooting a 16-year-old girl during what officials say was a "staged" armed robbery at a Milwaukee Burger King, turned himself in.

According to Milwaukee police, Ellis turned himself in Tuesday, Jan. 18, at MPD District 1.

A criminal complaint says Ellis appeared to be firing towards the man at the drive-thru window who was attempting to rob the cashier.