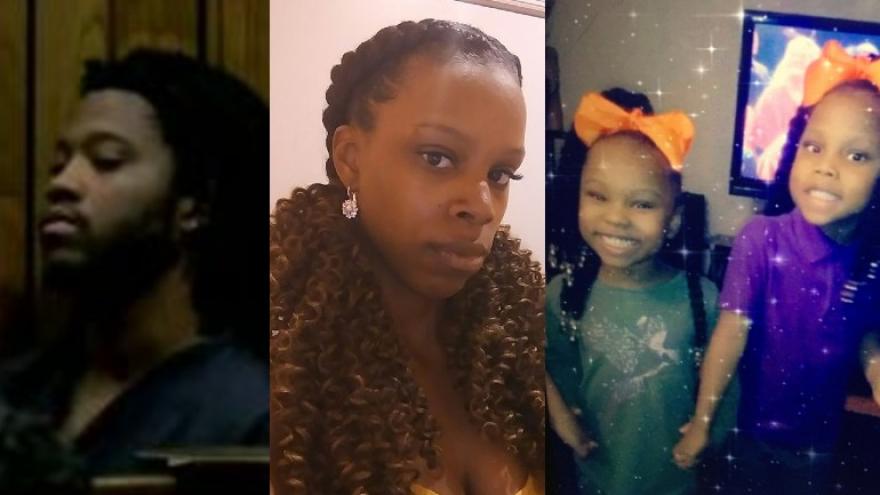 MEMPHIS/MILWAUKEE (CBS 58/AP) — A man accused in the deaths of a Milwaukee, Wisconsin woman and her two young daughters made his first court appearance in Memphis, Tennessee on Monday, Feb. 17.

Arzel Ivery, 25, was charged with aggravated battery on Feb. 15, one day prior to the discovery of the bodies of Amarah Banks and her two daughters.

An Amber Alert was issued for the two girls on Saturday, Feb. 15. 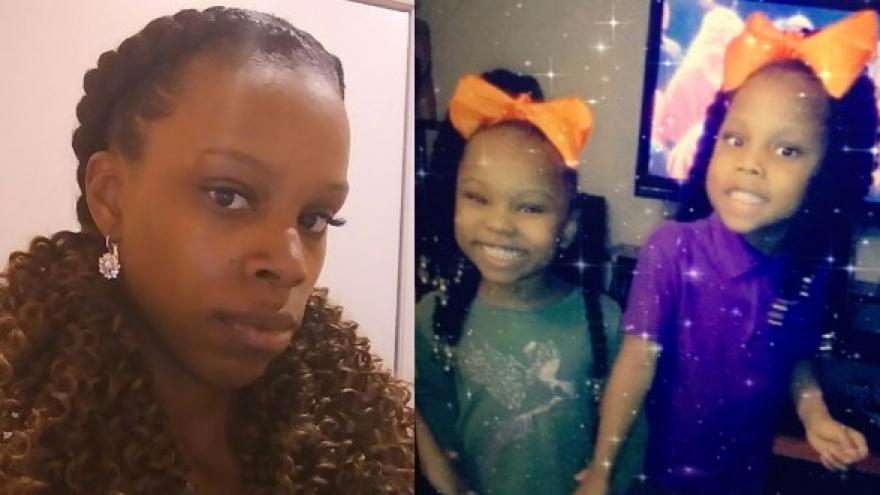 Their bodies were discovered in a garage near 47th and Burleigh Sunday afternoon, Feb. 16.

Police found them after interviewing Azrel Ivery -- Zaniya's father -- who had been arrested in Tennessee on a fugitive from justice warrant.

Police have not released how Banks and her daughters were killed, but family, authorities and community leaders brought up the issue of domestic violence.

According to a criminal complaint, a neighbor who called 911 on Feb. 8 heard thumping sounds on a wall shared with Banks' apartment. She said she could hear a female voice screaming, and heard a woman say "don't kill me, don't kill me."

The complaint says another witness saw Banks running through the parking lot to another apartment building, bleeding from the mouth. She said the man who lived with Banks -- Ivery -- grabbed Banks and dragged her back to the apartment. She said Banks was screaming, "no, no, please don't kill me."

Milwaukee police entered Banks' apartment twice in an attempt to locate her and her children. During the searches, a napkin was found with droplets of blood on it. Investigators also noticed a large hole in the wall that they say appeared to be consistent with a large object hitting it, such as a head.

Ivery was initially charged with aggravated battery, but he's suspected of triple homicide.

Meantime, a fundraiser has been set up for funeral arrangements. If you'd like to help, CLICK HERE.