Man, 18, shot during attempted carjacking near 19th and Capitol 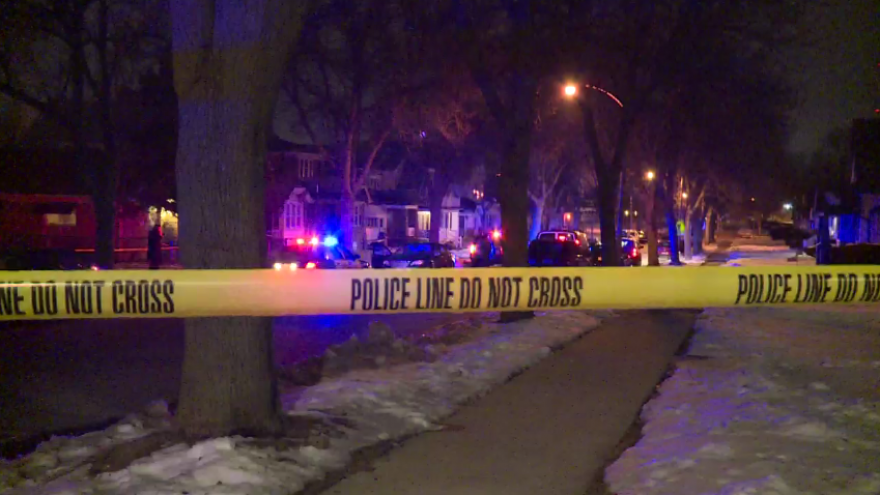 MILWAUKEE (CBS 58) -- An 18-year-old man from out of town is recovering after being shot during an attempted carjacking in Milwaukee.

According to police, the man was sitting in his parked vehicle when someone opened up his car door and attempted to take his keys from the ignition. 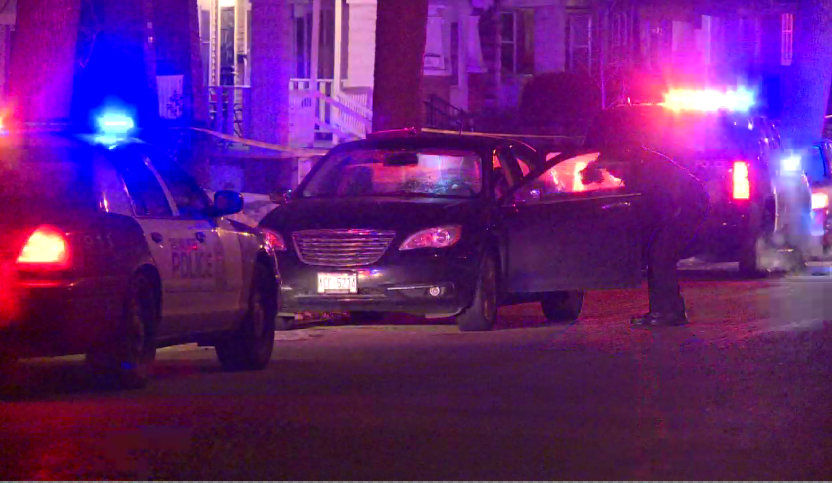 The victim and suspect began to struggle when someone else from outside of the car pulled out a gun and began shooting at the victim.

The victim was taken to a local hospital for treatment of what is believed to be a non-life threatening gunshot wound.

Preliminary investigation indicates that robbery was the motive.