Mall in Massachusetts Evacuated After Meet and Greet 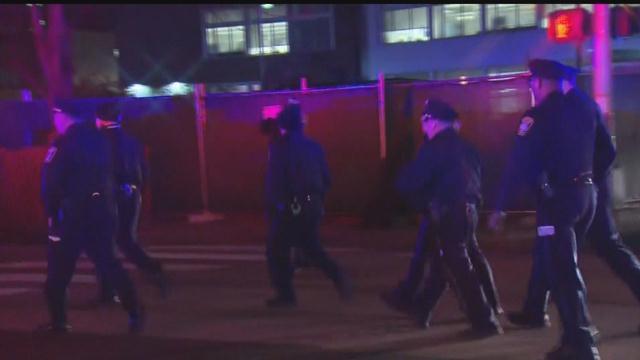 A mall in Massachusetts had to be evacuated after a large crowd gathered thee for a meet and greet with Celtics rookie Jaylen Brown and rapper Desiinger.

Cambridge Police say more than a thousand people gathered at Champs Sports for the appearance. Police say a large knocked over barriers and people waiting in line.

Six juveniles were arrested and several people were treated after being exposed to pepper spray. Witnesses say Desiigner did make a brief appearance before officers began using pepper spray on the crowd.