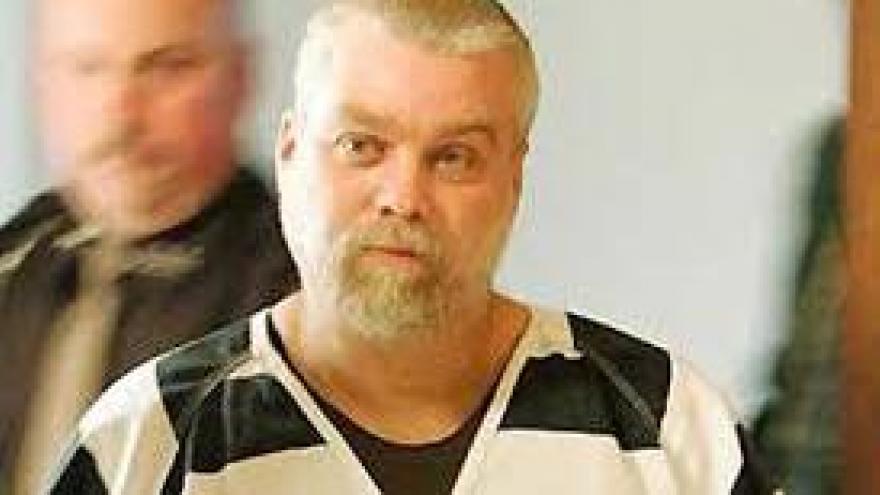 MADISON, Wis. (AP) — A Wisconsin man convicted in a homicide featured on the "Making a Murderer" documentary has asked a judge to toss out her ruling that he doesn't deserve a new trial.

Sheboygan County Circuit Judge Angela Sutkiewicz rejected Steven Avery's request for a new trial on Tuesday, saying he had failed to establish any grounds to warrant a new proceeding.

Avery attorney Kathleen Zellner filed a motion with Sutkiewicz on Friday seeking to vacate the ruling, arguing her analysis of the evidence hasn't been completed.

Avery was sentenced to life in prison after he was convicted of first-degree intentional homicide in the 2005 death of Teresa Halbach, a 25-year-old photographer.

Avery maintains police framed him. The case gained national attention in 2015 after it was featured in the Netflix documentary.