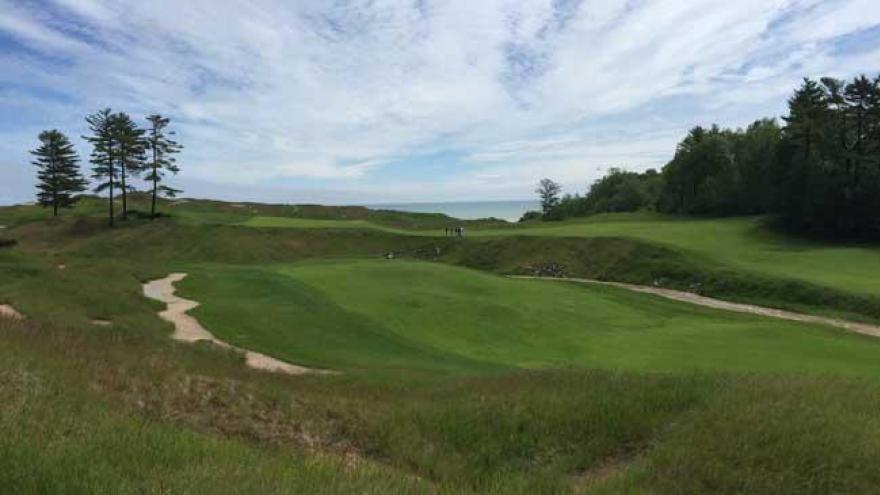 Jason Day's final round 67 was more than enough to hold off the rest of the field Sunday at Whistling Straits, giving Day the win at the PGA Championship and his first major tournament win.

Day broke into tears as he hit the tournament winning putt on 18, breaking a streak of bad luck and bad results in the final rounds of tournaments. Before Sunday, Day has held the lead after 54 holes in a tournament eight different times, but only turned one of those leads into a win.

Day started Sunday at Whistling Straits with a two stroke lead over Jordan Spieth, winner of two other majors this year. Day extended the lead to three strokes by the time play finished Sunday.

Golfers and fans braved muggy conditions on the final two days and witnessed another spectacular showcase of Herbert Kohler's Whistling Straits course. Spieth finished second and rose to number one overall in the World Golf Rankings.