MLB players agree to report to training, agreement in place for season 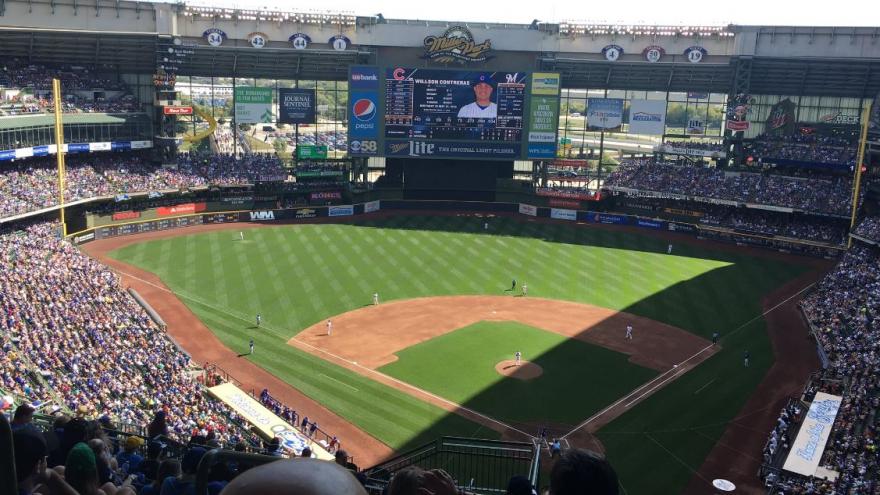 WISCONSIN (CBS 58) -- After months of haggling, Major League Baseball’s owners and players have an agreement in place to play an abbreviated 2020 season.

The MLB Players Association tweeted out Tuesday night that “all remaining issues have been resolved and players are reporting to training camps.”

All remaining issues have been resolved and Players are reporting to training camps.

The league had asked players to decide by 5:00 Tuesday if they were ready to report to spring training camps by July 1. The players agreed, and the two sides worked out an agreement on health and safety protocols Tuesday evening.

The 60-game season is expected to begin July 23-24, without fans in the stands. Games will be played regionally, so the Brewers will likely not make any trips to the East or West Coast.

Other expected changes for 2020 include a universal designated hitter across both American and National Leagues; extra innings beginning with a runner at second base; and a trade deadline of August 31 instead of July 31. The playoffs will not be expanded in 2020, so only ten total teams will advance to the postseason.

The Brewers are expected to hold their July spring training at Miller Park.