DARIEN, Wis. (CBS 58) -- A SWAT situation in Darien appears to have been a homicide-suicide, according to Delavan Police.

A third person who was shot, a 26-year-old Delavan man, was identified as Brovold's brother. Investigators say he has been released from the hospital and is recovering from his injuries.

Delavan Police said they have determined what has occurred, but that it will take time to determine why it took place. They say it will be months before police will get the official results of the autopsies, complete the forensic examination of all electronic devices, and submit their investigative reports.

Police said their thoughts remain with the affected families.

DARIEN, Wis. (CBS 58) -- Two people are dead and one person is in the hospital after a shooting in the Village of Darien Monday night.

Police say they got a 911 call about someone who had been shot at a home on Buckingham Court near Wildwood Park just after 6:00 p.m. Monday.

Multiple agencies responded and when deputies with the Walworth County Sheriff's Office arrived on the scene, they found a male who had been shot in the shoulder. He was taken to a hospital and is said to be in stable condition.

Authorities tried to negotiate with those inside the home for several hours before SWAT team members breached the home's door and found a male and a female dead inside the home. The home was searched and secured and the scene was released around 4:00 a.m. Tuesday morning.

Police say there is no danger to the community. Officials have not released the names of the deceased and say autopsies have been scheduled for Tuesday.

DARIEN, Wis. (CBS 58) -- Police say residents were let back into the area around midnight.

More information is expected to be released on Tuesday.

DARIEN, Wis. (CBS 58) -- A police investigation has shut down a Darien neighborhood.

A Walworth County Deputy says the situation is now contained but they still aren't letting anyone inside or outside the scene on Sweet Road.

Several neighbors waiting to get in say it was a domestic-hostage situation. 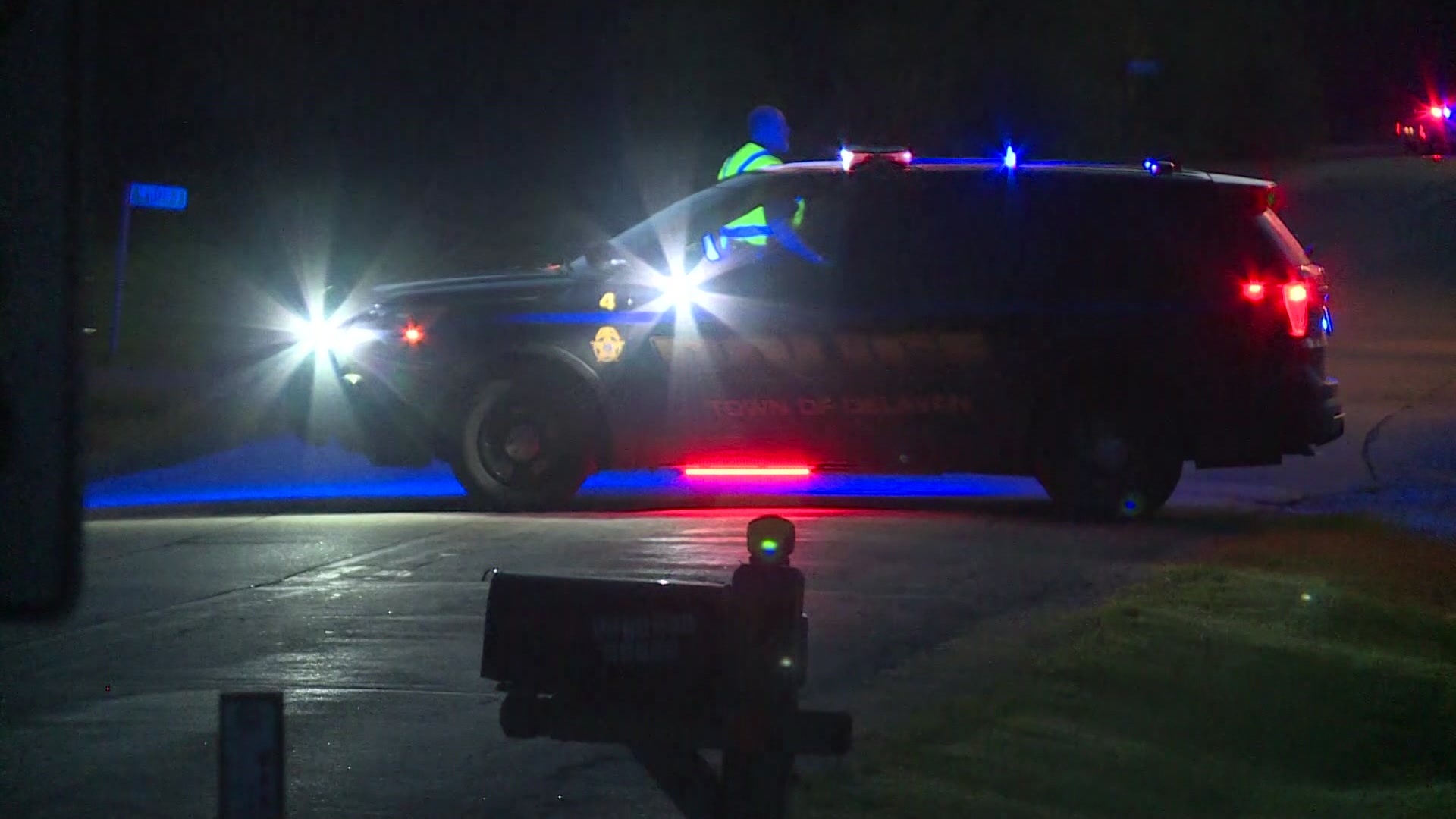 Police were unable to confirm whether or not they were investigating a hostage situation but they did call it a "major incident."

Neighbors say an ex-boyfriend went onto his former girlfriend's property, shot her brother, and took the ex-girlfriend hostage.

One of the neighbors waiting to go back to his home says this kind of crime is unusual in the area.

"Usually Darien is just a quiet little village with 1,600 people or so. So it's, there's been a few drug busts here or there, but nothing like this," said Don Quackenbush who lives near the scene.

Police say they will release information to the public as soon as they can.