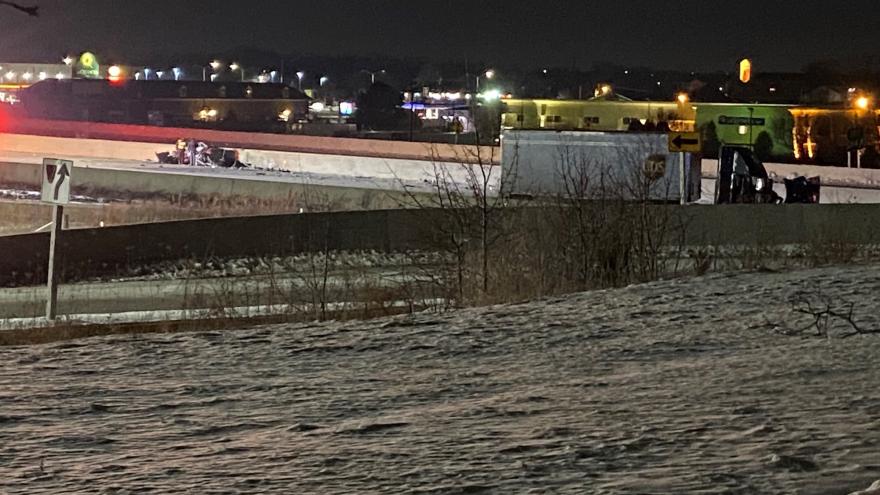 According to the sheriff's department, an initial report indicates a gray 2013 Toyota Scion was traveling northbound in the southbound lanes of I-94 at a high rate of speed and struck a UPS semi truck head-on.

Officials say the driver of the Toyota, a 23-year-old Kenosha man, was pronounced dead at the scene.

The driver of the UPS truck, a 45-year-old man from Greendale, was transported to an area hospital with non-life threatening injuries.

Both vehicles had extensive damage and were towed from the scene.

An investigation is ongoing. Anyone with information on this crash is urged to contact the Kenosha County Sheriff's Department at 262-605-5100.