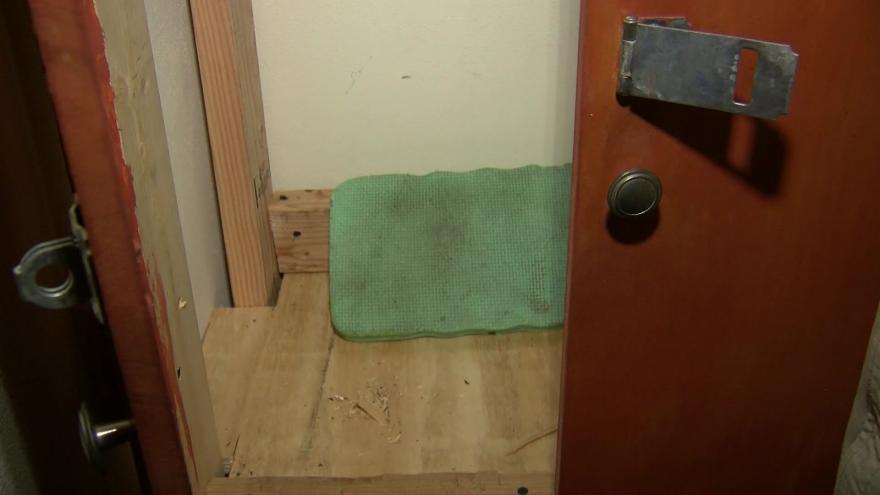 RACINE COUNTY, Wis. (CBS 58) -- A maintenance worker in Racine is now charged after allegedly stealing $200,00 in cash and at least $5,000 in gold coins and silver dollars from a victim.

Robert Schuster, 38, from Racine is charged with Theft Crime Against an Elderly or Disabled Person and Felony Bail Jumping.

Officers were dispatched to a home on Meachem Road in the Village of Mount Pleasant back in October.

They interviewed the victim who said he was out of town from October 3 to October 7. When he allegedly arrived back home, he noticed the contents in his safe which were valued at over $200,000 were taken.

Schuster was identified as the victim's maintenance worker and person who had access to his apartment while he was gone.

Officers spoke with Schuster's girlfriend who allegedly said that she noticed expensive and unusual purchases coming from Schuster which were inconsistent with his income level.

The victim's safe with a substantial amount of money inside was located in a storage locker. Surveillance video showed Schuster entering and exiting the storage unit.