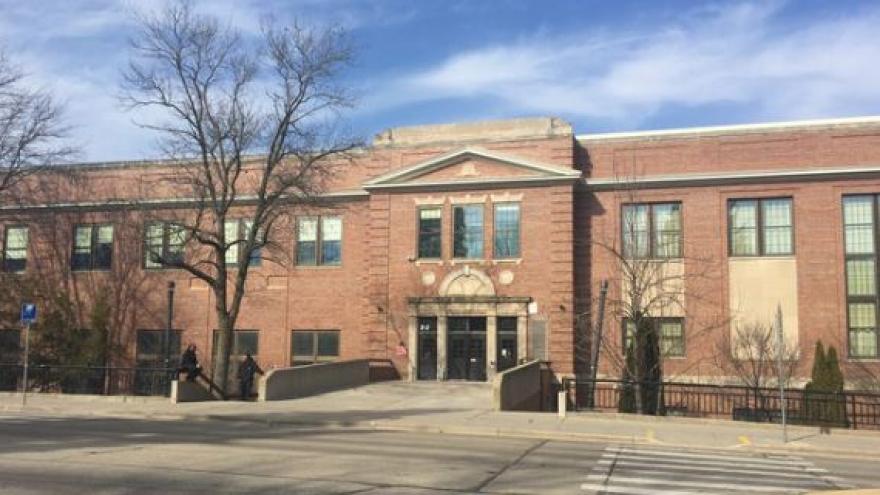 More than 2,000 people signed the change.org petition asking that the Madison Metropolitan School District cancel classes because of hot temperatures expected Tuesday. The petition said a lack of air conditioning in many schools could be dangerous for students, adding the district had an extra “snow day” built into its scheduled that had not yet been used.

The district did not respond to a request for comment but posted a response on its Facebook page, saying it will stay open Tuesday. The post said teachers will follow protocol for keeping classrooms cool, including bringing in large barn fans for some schools.

The district’s post also said it generally does not cancel class unless the National Weather Service issues an excessive heat warning.