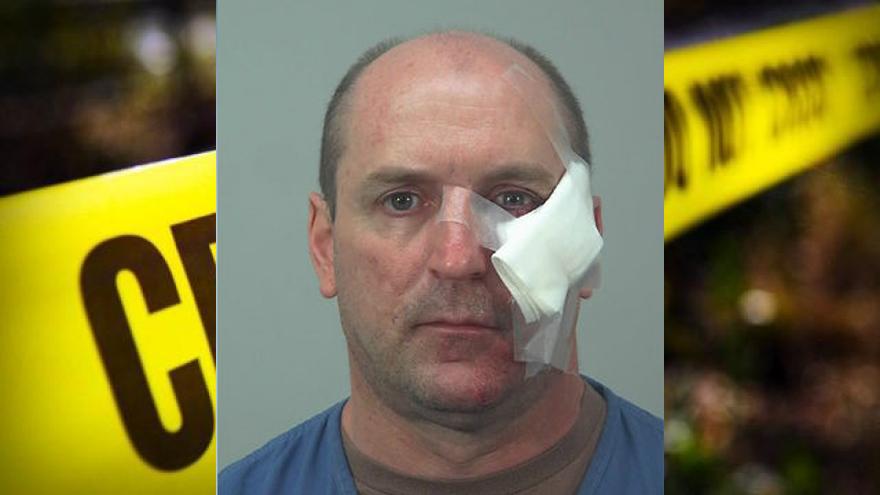 MADISON, Wis. (WISC) -- A Madison resident tipped off by a motion light Friday night chased and held down a man who was trespassing on his neighbor’s property, police said.

A motion light caused a 21-year-old Milton Street resident to look up to a second-story door of his neighbor’s home around 10 p.m., according to a release. The resident saw a stranger at the top of the stairs and yelled at him.

The man at the top of the stairs, 47-year-old Brian A. Lins, said something about just cutting through, but when he came down from the steps he took off running at full speed, officials said.

The resident chased Lins, caught up to him and held him on the ground until he was able to yell for someone to call the police, according to the release.

Lins, who has a criminal history of burglary, was arrested on a tentative charge of criminal trespass to a dwelling. He was also arrested on a probation hold.