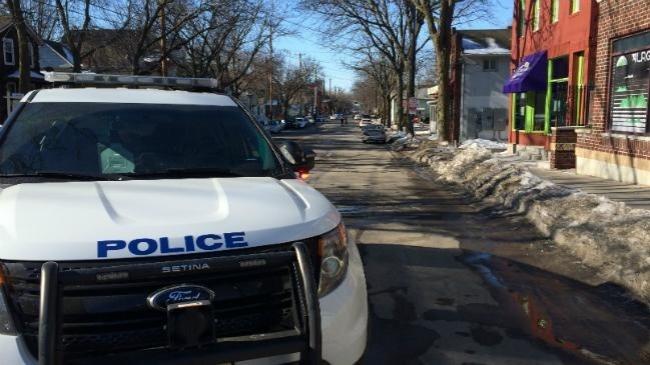 Officers were responding to a \"check person\" disturbance at 1125 Williamson Street at 6:30 p.m. Friday.

Police said that while en route to the call they received additional calls about the same individual.

Police said that when they made contact with the individual a struggle ensued and an officer shot the 19-year-old who died.

Police have not identified the teen, but a family spokesperson identified him as Tony Robinson Jr.

The incident has sparked protest in Madison from those who question the deadly use of force on an unarmed man.

Protestors gathered at the scene Friday and chanted \"black lives matter\" and \"who do we trust\" prompting a response of \"no one.\"

On Saturday morning they gathered for a meeting at a local YWCA. That was followed by a rally which started outside of the police station at ended at the scene of the shooting.