Madison officials search for suspect who stole 22-year-old's car, ordered her to take money out of ATM 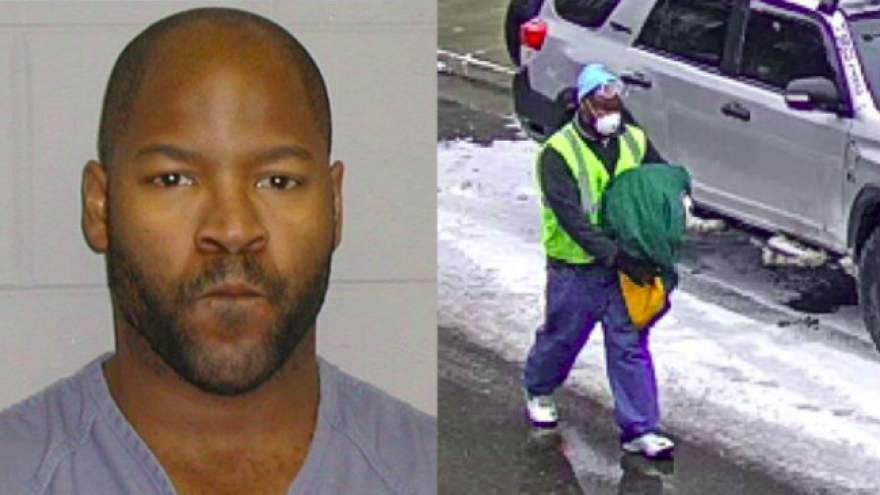 MADISON, Wis. - (WISC) Detectives have identified a suspect in a robbery where a 22-year-old-woman was ordered to drive to an ATM and withdraw cash Monday, according to a release from the Madison Police Department.

Around 11:45 a.m., Marvin M. Baker, 41, indicated he had a gun and got into the victim's car at the intersection of State Street and West Gilman Street while she was stopped at a stop sign, officials said.

After she gave him the money, Baker left the victim unharmed near the Olbrich Botanical Gardens on the 3200 block of Oakbridge Avenue. He then drove off in her car, according to the release.

Madison police officials say they have probable cause to arrest Baker on tentative charges of kidnapping and armed robbery.

Officials believe Baker may still be using the victim's car. The car is a gold 2006 Altima with Wisconsin plate number 588-GDS, according to the release.

Anyone with information is asked to call Madison Area Crime Stoppers at 608-266-6014. Because Baker is considered armed and dangerous, officials ask that anyone who sees him call 911.