Madison man, "bummed" that cat was already claimed by family, tries to steal it from PetSmart 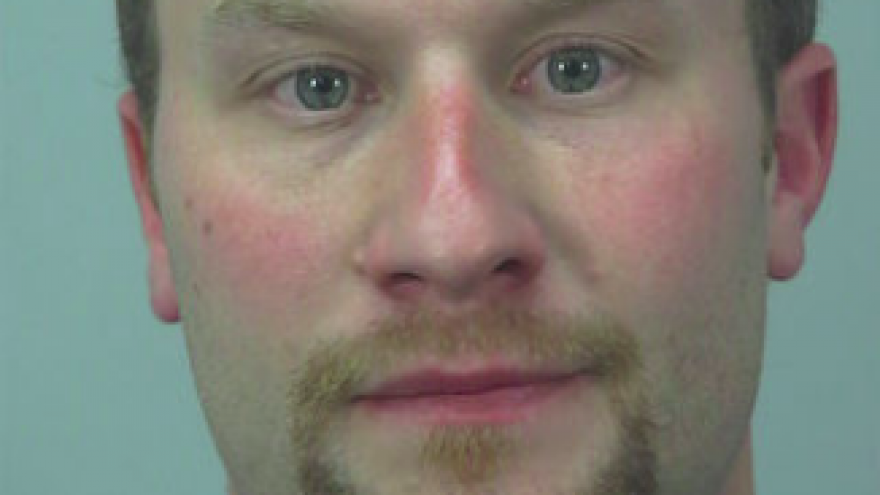 MADISON, Wis. - (WISC) A Madison man was arrested Sunday after trying to steal a cat he had hoped to adopt but later learned it had already been claimed, police said.

Conor L. Braverman, 34, went into the PetSmart at 8310 Plaza Drive early Sunday morning looking to adopt a cat, according to a release. An employee said Braverman was "bummed" after learning the cat he had hoped to adopt was already claimed.

Braverman went back into the store Sunday afternoon, and an employee and several shoppers saw him kneel down next to the cat’s cage, break a lock and chain on the cat’s cage and try to get it into a bag, officials said.

When the man couldn’t get the cat into the sack, he decided to try running out of the store with the cat in his arms, according to the release. An employee tripped Braverman, and the two crashed into a shelving unit.

A shopper threw Braverman to the ground as he was running out of the store and someone else grabbed the cat, officials said. When police arrived there were four men holding Braverman down.

Braverman told officers he didn’t take the cat, and that it walked out on its own free will, according to the release.