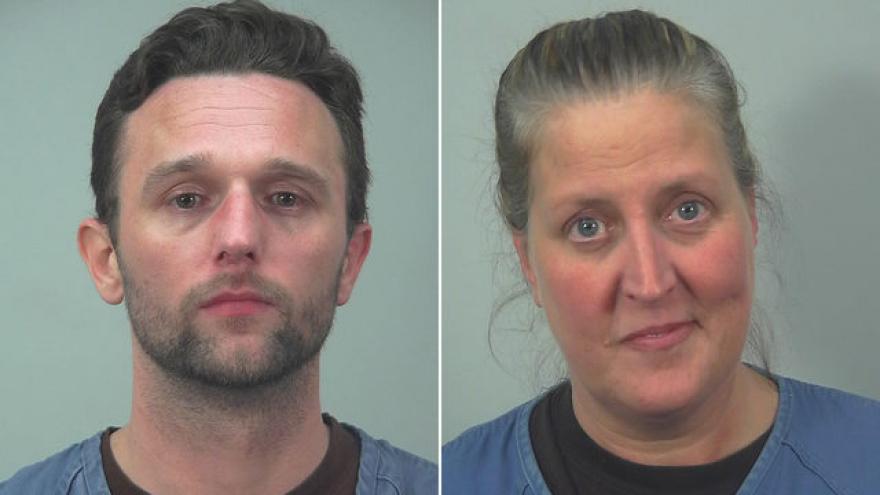 MADISON, Wis. (WISC) -- A fugitive in Madison was found hiding behind a false wall at a friend's house.

The Dane County Sheriff's Office said 33-year-old Jeremy Waugh was arrested when deputies and the U.S. Marshals Service served a search warrant at a home on Madison's east side.

The sheriff's office said Waugh was found hiding in an elaborately planned space inside a bedroom closet, in the home of his friend, 47-year-old Tracy Martinez.

Waugh was wanted on charges of strangulation and substantial battery as a repeat domestic violence offender and a probation hold, the sheriff's office said.

He struggled with deputies Wednesday, which resulted in another charge of resisting arrest, according to the news release.

Martinez was also arrested and charged with harboring or aiding a felon. Her two children, ages 7 and 11, were home at the time, officials said.