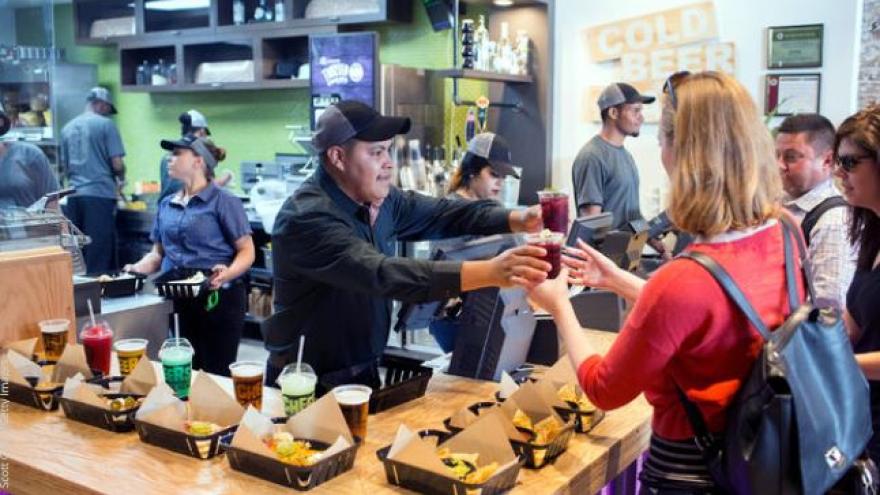 Before the vote, Soglin played a video that showed alcohol-related crime incidents in the downtown area.

The Taco Bell Cantina hoped to serve beer and wine alongside the chain restaurant's full menu. The city's Alcohol License Review Committee recommended approval of the license in November.

The Madison Common Council voted Dec. 5 to approve the alcohol license for Taco Bell, despite opposition from Soglin.

"I see little public value in issuing a liquor license to Taco Bell and enormous costs to the residents of Madison and in our city government," Soglin said in a statement.

Soglin listed public health and safety concerns as reasons why he is against issuing the license. He said he is opposed to issuing a liquor license to any new establishment in the State Street area.