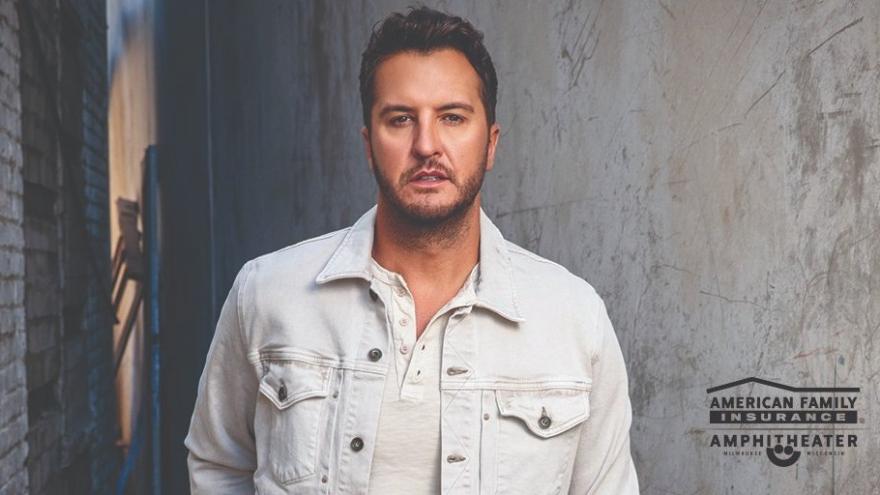 According to a news release from Summerfest, tickets go on sale Friday, Jan. 31 at Summerfest.com and Ticketmaster.com, and will include your admission to Summerfest.

Tickets on sale 1/31/2020 at 10am central. Join the Summerfest Insiders email club for presale access: https://t.co/MVIeS5aj6b

Summerfest will hold a pre-sale Thursday, January 30th (online only, while supplies last).

Watch for your Summerfest email on the morning of the pre-sale for the access code.