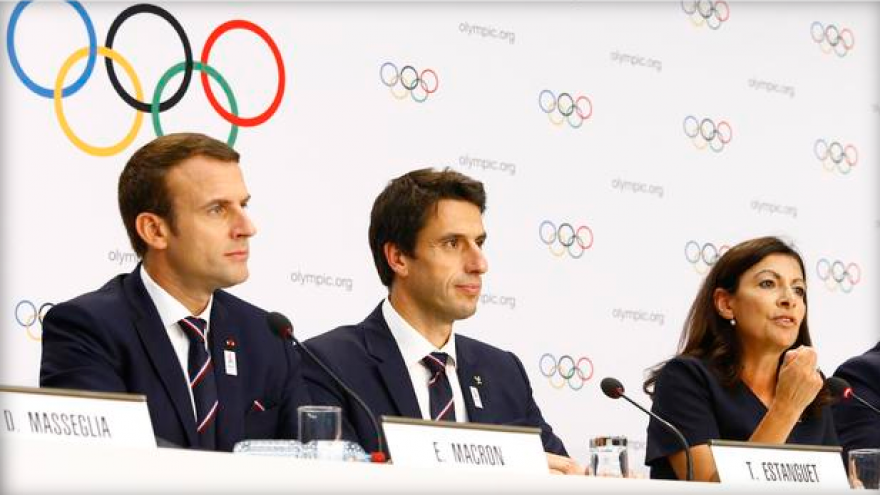 The city of Los Angeles has reached a deal to host the 2028 Olympic Games, the Los Angeles Olympic Committee confirmed to CBS News.

The deal, first reported by The Los Angeles Times, awards the 2024 Summer Games to Paris and then brings the Olympics back to Southern California for a third time. L.A. hosted the Games back in 1984 and in 1932.

In July, the committee announced it would reward each city with a bid to host the 2024 or 2028 games --  but the decision was expected to come in September.

Los Angeles Mayor Eric Garcetti said last month that his city was open to hosting the Games in 2024 and 2028.

"This moment requires bold new solutions, bold new thinking, and I think Los Angeles is well poised -- the best poised -- to be able to answer those questions for the Olympic movement today," Garcetti said during his presentation in Switzerland.

Los Angeles has budgeted more than $5 billion to host the Games, less than half the estimated cost of the Rio Olympics and a fraction of the $51 billion Sochi reportedly spent on the 2014 winter games.