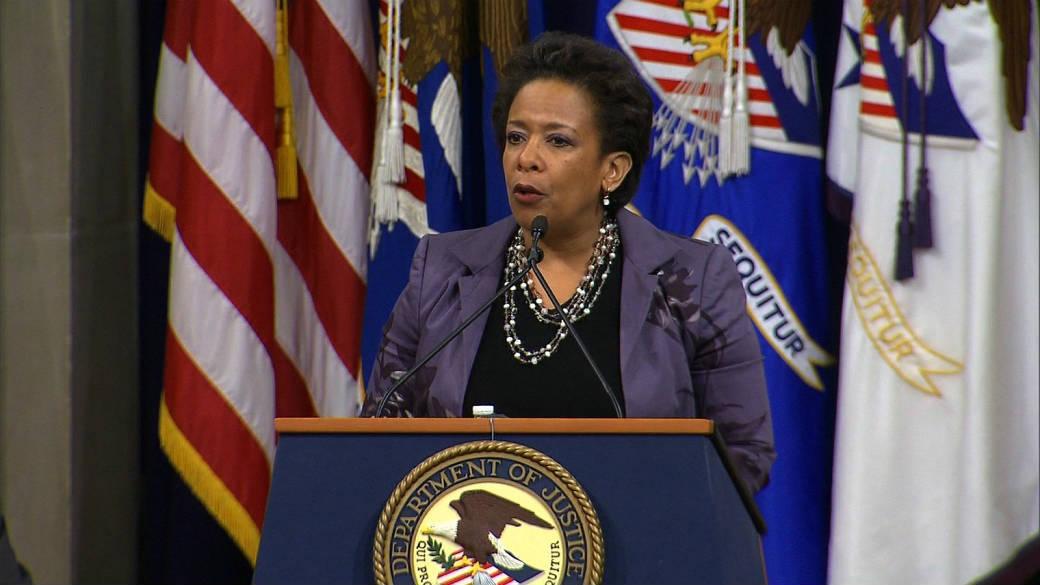 WASHINGTON (CNN) -- Lorenzo Lynch is proud of his daughter, Loretta.

The fourth-generation Baptist minister who used to carry Loretta to church on his shoulders in Durham, North Carolina, told reporters, \"the good guys won,\" following her approval on Thursday as the nation's first African-American female attorney general that.

\"That's what has happened in this country all along,\" said Lorenzo Lynch, recalling how a white man helped create the Underground Railroad during slavery. \"So all over this land, good folks have stood in the right lane, in the right path.\"

The father said his daughter had stayed positive during the grueling, extended nomination battle in the Senate, which stretched on longer than five months.

\"We were afraid that she would not remain cheerful throughout the long wait, but she did,\" Lynch said. \"And we're proud of that.\"

President Barack Obama tapped Lynch to replace Attorney General Eric Holder in November and her nomination cleared the Senate Judiciary Committee in February. Still, she waited longer than the seven most recent U.S. attorneys general combined for a vote on the Senate floor, after Majority Leader Mitch McConnell insisted on first finishing work on an unrelated bill.

Lynch was confirmed on Thursday with a final vote of 56-43.