Look up in the sky! 'Supergirl' soars onto CBS 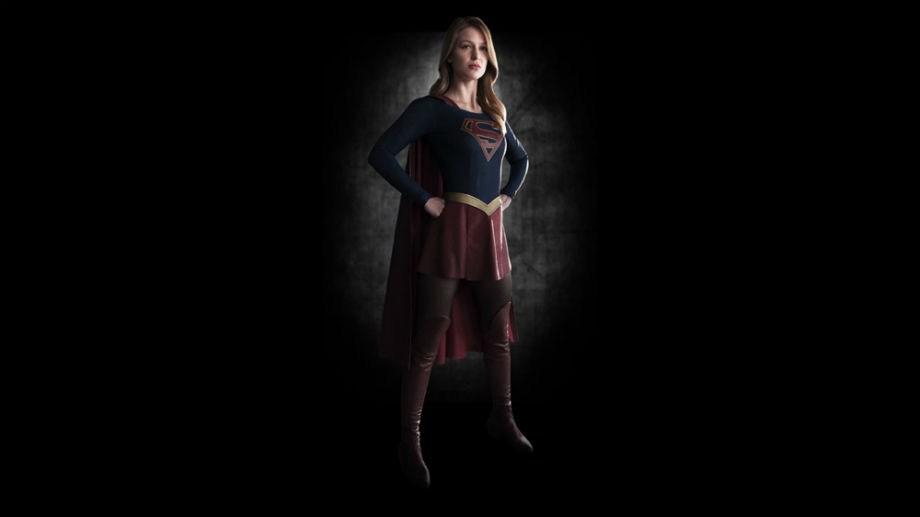 (CNN) -- Superman may be returning to the big screen next year, but for now his cousin is in the spotlight.

Sources with knowledge of the decision tell CNN that CBS has made it official: \"Supergirl\" is coming to the \"Eye network.\"

One of comics' most famous female heroes comes back at a time when there is a big push on social media for more superpowered women on the screen and in wider pop culture.

\"Glee\" alum Melissa Benoist will play Kara Zor-El, Superman's cousin and fellow Kryptonian, who has been hiding her powers, but at the age of 24, decides to show the world what she can do.

Jimmy Olsen will show up on the series as well, played by \"True Blood\" actor Mehcad Brooks.

Supergirl's battle for truth and justice will begin as early as this fall.