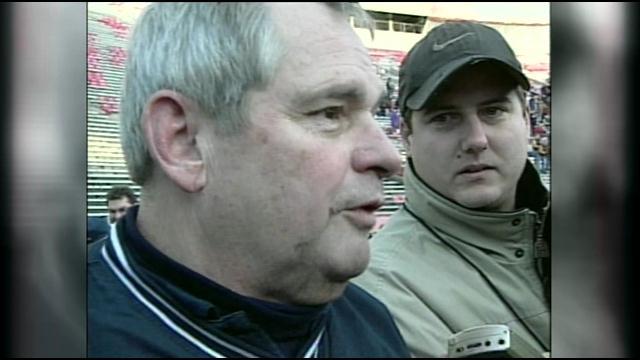 A longtime and legendary high school football coach from the area has died.

Phil Datka was head coach at Germantown High School for 42 seasons before he retired in 2010.

Many fondly recall the scene when players gave him a gatorade shower after the team won a state title in 2003.

Fans attending Tuesday night's Germantown-Neenah basketball game at Concordia University paused for a moment of silence to pay tribute to a respected coach, teacher and community leader who cared about student athletes long after they graduated.

"Both of my boys played football for Phil and they loved him," Lee Flasch the Germantown JV Basketball coach told CBS 58 News. "He was a great man. He's a father of three and a mentor for many. He'll be truly missed and his legacy will never die."