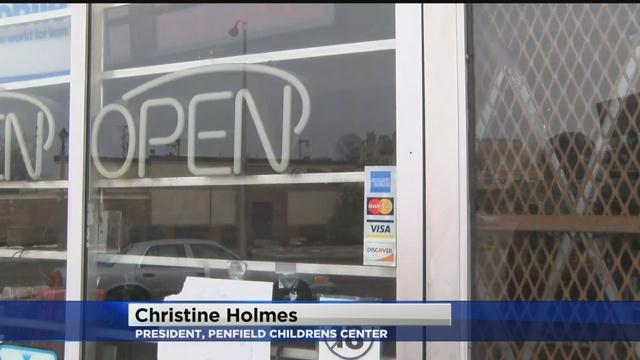 Milwaukee police brought a locksmith in to change the locks at 27th Street Tobacco and Wireless on Tuesday. It was part of a court agreement to close the business that's been described as a nuisance property for years.

As they worked customers continued walking or driving up to the building only to learn the spot was not only closed but mostly emptied by employees on Tuesday.

The court agreement comes in response to a push by Milwaukee Police, the Milwaukee County District Attorney's office, and neighborhood groups who point to the more than 300 police calls to the business since mid-2014.

Christine Holmes, President and CEO of the neighboring Penfield Children's Center, shared her thoughts on the latest developments.

"And so our neighborhood is really looking to grow in terms of commercial developments and in terms of family homes. And we couldn't do that as long as the safety issue is such a problem in this area and that's always in the forefront of what people ask us before they move in," Holmes said.

The owner of 27th Street Tobacco and wireless declined to comment for this story. As part of the court agreement the building will eventually need to be sold by the owner.