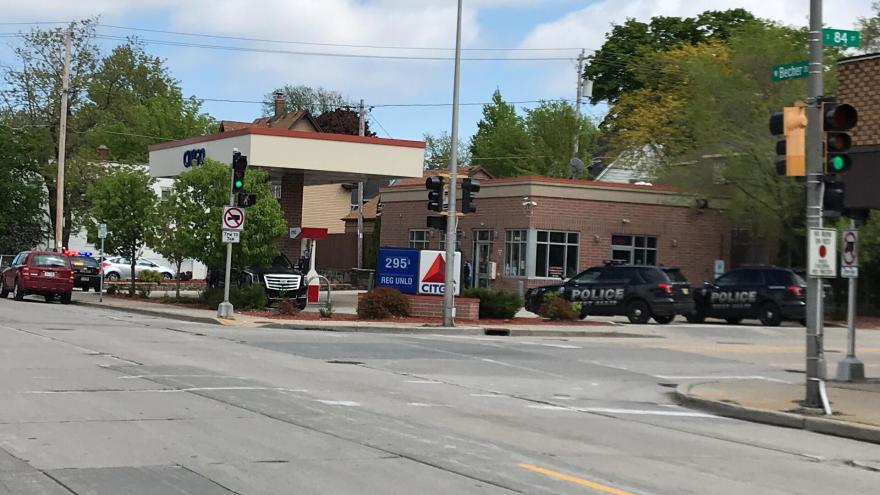 UPDATE: WEST ALLIS, Wis. (CBS 58) -- West Allis Police confirm that the lockout has been lifted at all three schools.

Police searched the nearby area but did not locate the suspect.

WEST ALLIS, Wis. (CBS 58) -- A lockout has been ordered at three West Allis schools while police search for an armed robbery suspect.

A lockout takes place when the danger or perceived threat is outside of the school.

According to the West Allis-West Milwaukee School District, police are searching neighborhoods nearby the schools for a suspect wanted for an armed robbery.

"As always the safety and well-being of our students is our main priority. We will update you as soon as possible regarding this situation," the school district said in a statement.

According to West Allis Police, the suspect is described as a black male wearing a tan or gray hoodie, gray stocking cap, and dark sunglasses.