Local woman tells her story of survival during WWII 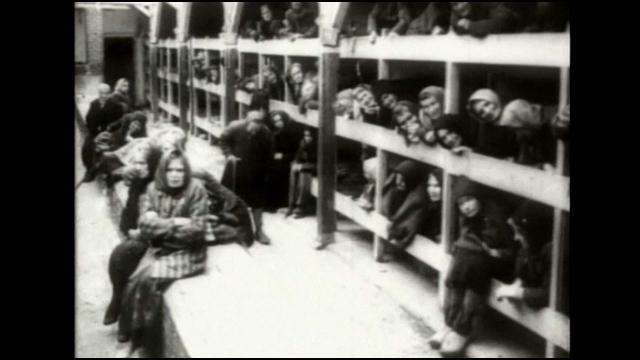 On the anniversary of concentration camps being liberated a local woman tells her story on how she survived World War II.

Tauba Biterman is a proud American who came to Milwaukee soon after World War II ended. But before relocating to Milwaukee, she was forced to live in a Polish Jewish ghetto.

Biterman says, \"In 1941 Hitler detained this part of Poland and I was detained. I was decorated with two yellow stars, here and here.\"

With poor conditions, she asked a friend for help.

\"Took me out of the ghetto and saved me in his house.\"

Biterman pretended to be a gentile and spoke only German moving from job to job when people started to catch on to her disguise.

\"When the American Army came to liberate them, I was standing like a scared child because I thought I was the last Jew left in the world.\"

She eventually revealed her identity and moved to Milwaukee, but retells her story so the same horrific acts are never repeated.