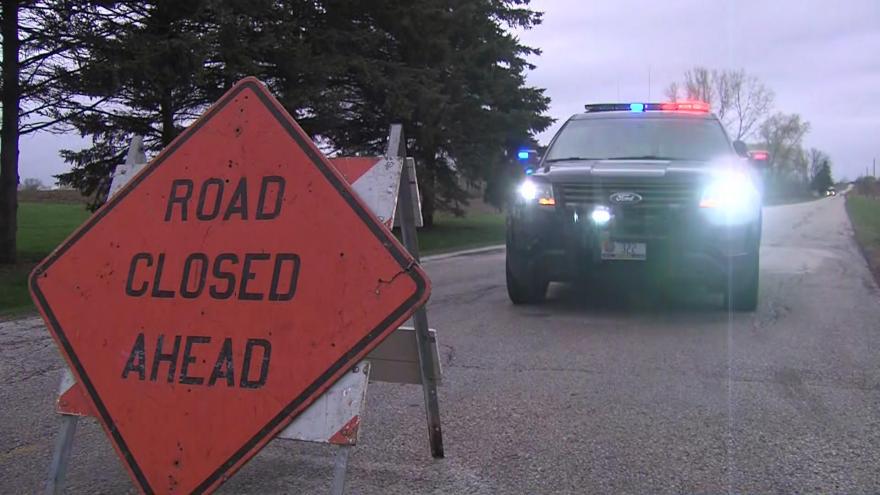 The Sheboygan County Sheriff's Office responded to a home in the Town of Lima after a 38-year-old woman called to say that she was armed, committed a homicide, and was suicidal. The subject then disconnected the phone line.

\"I looked to the property line and saw a line of officers, sheriff's guys walking along the woods. And carrying high-powered weapons, so we decided to get in the house and lock the door,\" said a neighbor who lives behind the home where the incident took place.

The Sheriff's Office had dispatched multiple resources to the home which is located on Leynse Road, including SWAT, a negotiator, and rescue personnel.

\"I'd ride my bike past them or walk past them, they seem like a really nice couple. I'm not sure what the details are, we're all kind of wondering that too.\"

According to the Sheriff's Office, the scene has been secured and is safe at this time.

\"This is a pretty quiet area, most we see is an accident or something, normally it's quiet so it was pretty interesting,\" the neighbor said.

On Friday morning, the Sheboygan County Medical Examiner confirmed to CBS 58 that they are investigating two deaths in Lima of a man and woman.