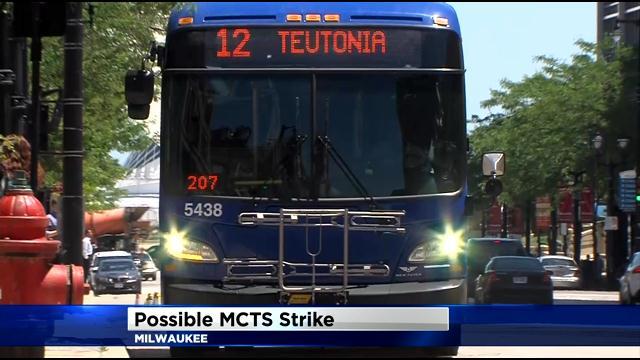 Members of transit union Local 998 are voting on a four-year contract offer from Milwaukee County and whether or not they want to authorize a strike.  The contract offer from the county came in Friday afternoon.  The union isn't happy with it, saying it's worse than the previous proposal.  The county argues it gives bus drivers a pay raise.  Union president James Macon says he expects people to vote until about 9:30 or 10:00 Monday night.  Follow CBS 58 for updates throughout the day.