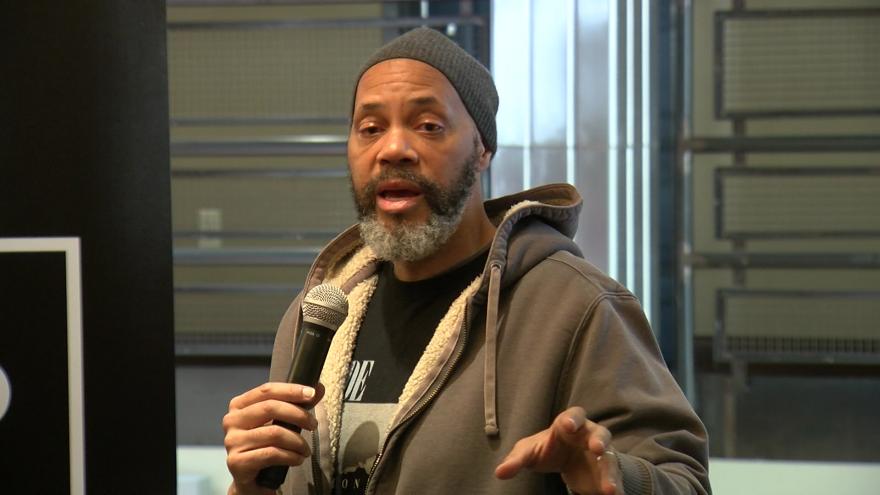 MILWAUKEE (CBS 58) -- An Academy Award winner from Milwaukee will write and direct a new TV show based in his hometown.

John Ridley will create the musical drama for Showtime..

Ridley says he's collaborating on the show with Alicia Keys and other notable names in show business.

Two years ago, Ridley started a creative hub at the Pabst Brewery complex in Milwaukee called No Studios.

According to the studio, the series was originally set in a modern-day Detroit, but Ridley reshaped it to be set in Milwaukee.

"I couldn't be more excited to work not only again with Gary and Showtime, but to also collaborate with the phenomenal talents of Alicia Keys, the team of Pasek and Paul (La La Land), Marc Platt (La La Land), and R.J Cutler and Adam Siegel as well," Ridley said. "I'm especially grateful for the opportunity to set the series in Milwaukee and examine the challenges and triumphs of my hometown -- a city to which I remain deeply connected."