Local snowboarder will represent the U.S. in competition 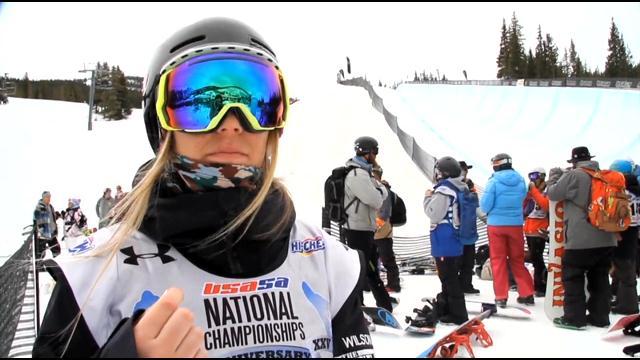 A 17-year old snowboard athlete from Mequon is headed for a major world competition in China.

Katie Wilson has been snowboarding since she was 5 -- and she started competing at age 6.

She's been chosen to represent the U.S. in the junior world snowboard championships.

Wilson will compete in the snowboard cross

The event features 4 to 6 snowboarders at a time, racing down a course filled with obstacles.

The competition is coming up next week.

Wilson is a senior at homestead high school.

She says her dream is to reach the winter Olympics someday.