Local Sheriff "Angered and Frustrated" by SNL "Heroin AM" Skit 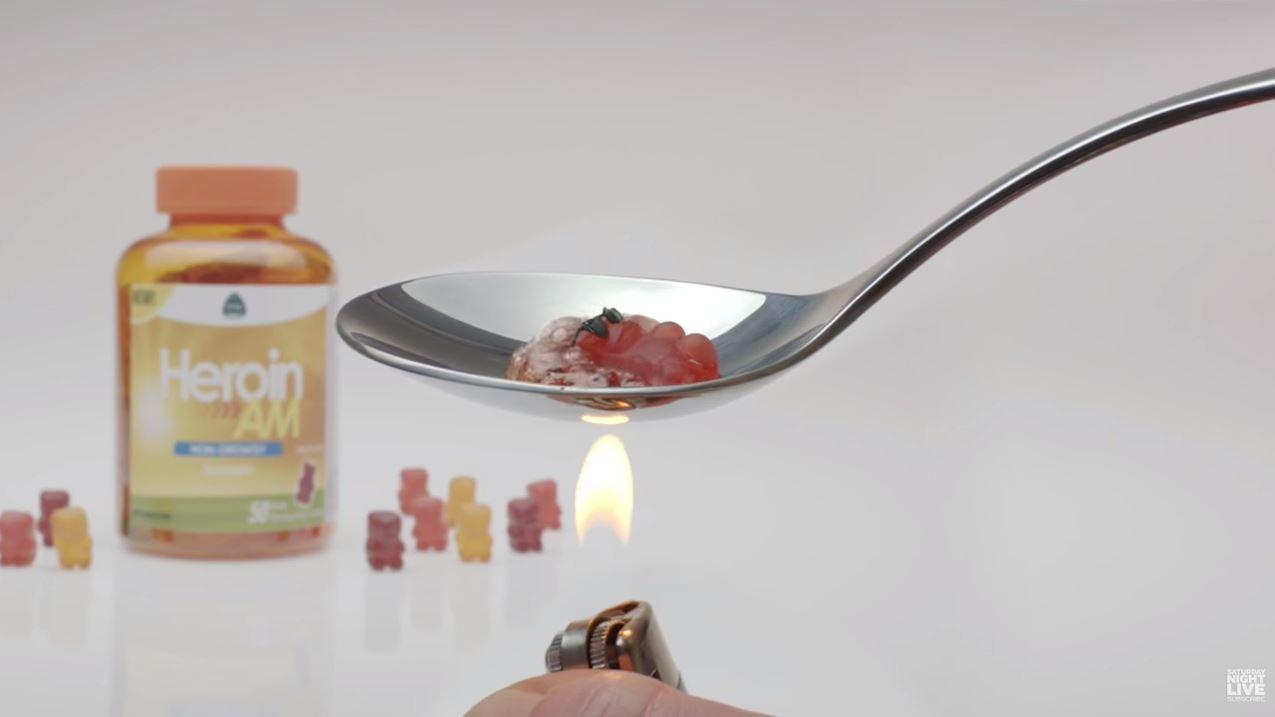 On Saturday, April 16, 2016, Saturday Night Live aired a skit called “Heroin AM” which according to Dodge County Sheriff Dale Schmidt, "made light of the effects of heroin and those who use it."

You can watch the skit below.

According to the Sheriff, the skit was, "distasteful, inappropriate, and irresponsible" and promoted use of the drug. In a statement to CBS 58, Sheriff Dale Schmidt said, “I am angered and frustrated that a national television network would allow SNL to use humor and diminish the importance of something that has been legitimately called an epidemic in our country.”

Sheriff Schmidt tells CBS 58 he has sent a letter to SNL and NBC asking them to "take action to remedy the situation."