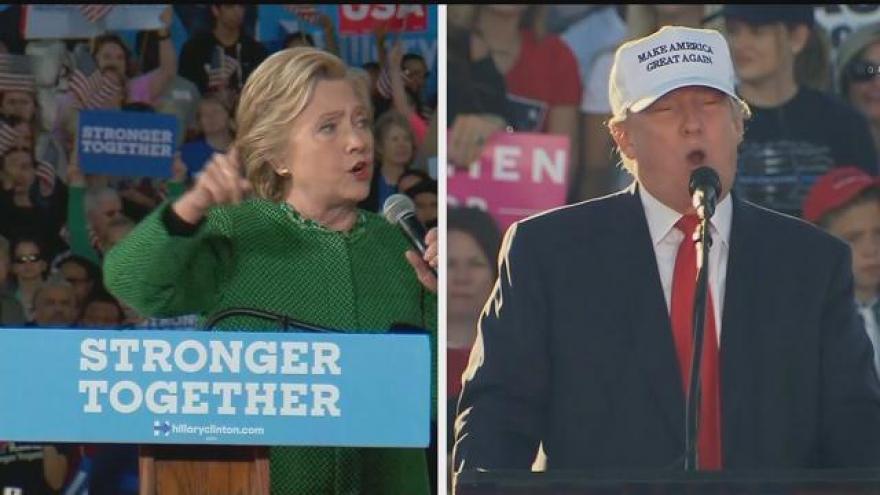 He spoke with UW Milwaukee professor Mordecai lee this morning about the state of the election and he says things are just getting heated up.

He says it continues to look like Wisconsin is a major battleground state.

Donald Trump’s visit to the state means that trump believes he can win Wisconsin if he campaigns just hard enough. Hillary Clinton isn't planning on a visit she does have what Lee referred to as her top representatives campaigning on her behalf which can translate into she feels confident enough she will win without coming here personally.

"I suspect that we should interpret the tea leaves that Hillary Clinton is in relatively good shape in terms of winning Wisconsin. But it's a winnable by Donald Trump, and that's why Wisconsin is still a battleground state and in a sense, we has Wisconsinites benefits from it, if they come to Wisconsin will be talking about what we in Wisconsin care about,” said Lee.

Lee said he is not sure if we'll see any more bombshells over the next week but he does say we will likely be seeing a lot more campaign ads on TV.