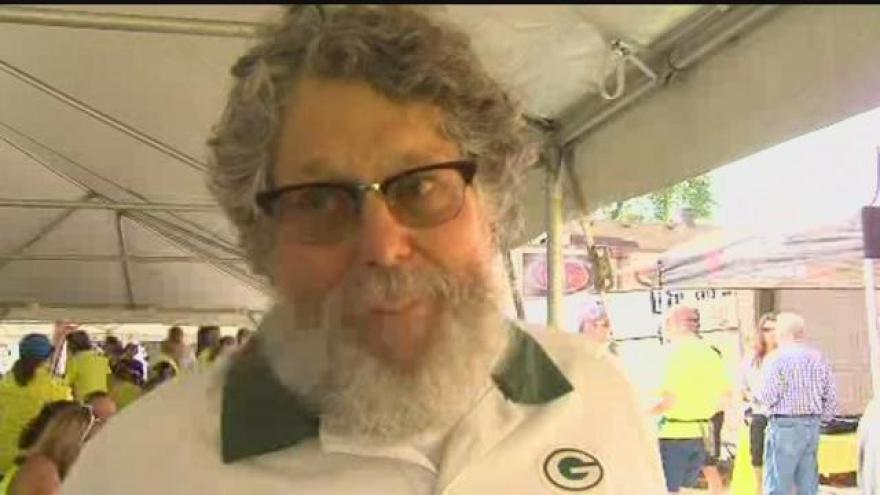 A local pioneer in the world of cycling has lost his fight with cancer. Chris Kegel, the owner of Wheel & Sprocket died Tuesday.

"We've lost today a titan of a human being," said friend and family spokesperson Kevin Hardman.

Hardman said Kegel's legacy is one built on community through his love of cycling.

Over the course of 40 years, Kegel turned his business into one of the best bicycle retailers in the U.S. despite being a college dropout.

"If there's one lesson he left me and many other people, it's always learn and always grow," Hardman said.

In December, the University of Milwaukee-Wisconsin recognized Kegel with an honorary doctorate for his success. It's those memories of love and gratitude many are holding onto amid news of his death..

"He helped get mountain bike trails open in Milwaukee County," he said. "Chris has met with two presidents in the oval office to advocate for further investment in bicycling."

In September, shortly after his cancer diagnosis, hundreds gathered for a slow ride in his honor followed by a block party.

Hardman said Chris inspired so many to even get on a bike, and now, they have to find a way to push forward without him.

"His spirit though is so strong and what he's left us is so deep, that he will be with us a long, long time," he said.

Kegel was 63 years old. Funeral arrangements have yet to be finalized.