Local Parents Upset About the Way a School Threat Was Handled 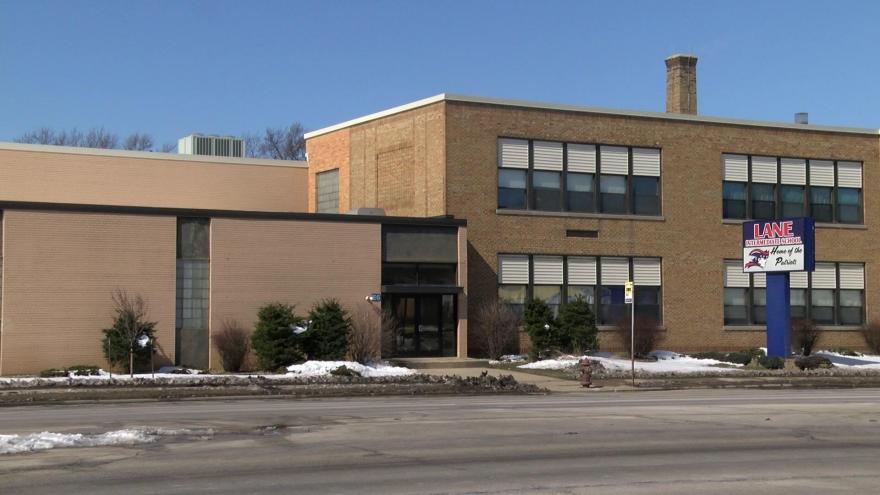 Some parents are upset about the way a school threat was handled last week.

A mother tells CBS 58 a student verbally threatened to shoot her daughter and other students.

"My concern is for the safety of the children in the school."

According to the police report, a student approached a table full of kids in the cafeteria at Lane Intermediate School last Wednesday.

When they asked him to leave he said, "I'll shoot all of you."

"They never even sent a letter out to parents, they never made phone calls to any of the parents, besides the ones involved. I think the whole school should have been aware of the incident because obviously, it's affecting the whole school."

The West Allis-West Milwaukee School District works to create safe schools for all students and staff. In situations such as the recent incident at Lane, we follow established district protocol, work with local authorities, and when warranted take appropriate disciplinary action.

The child has not returned to school since the incident.