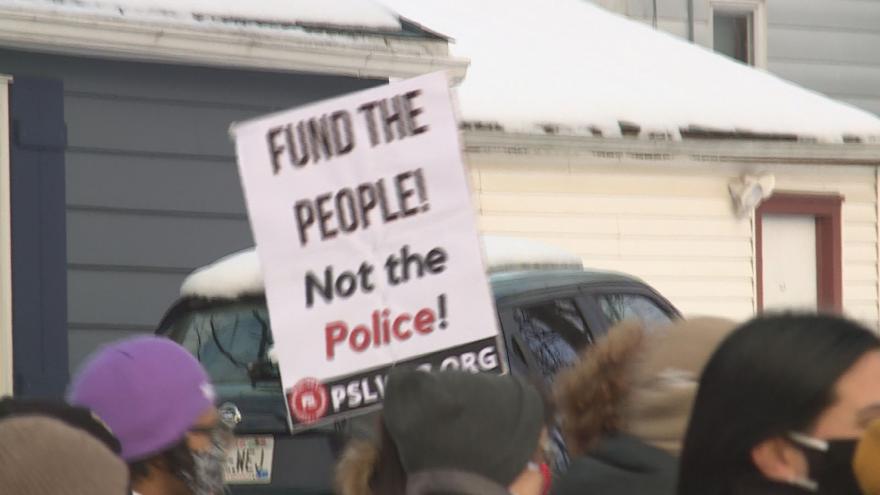 MILWAUKEE (CBS58)--A few local organizations sent Milwaukee's Common Council a message on Saturday afternoon, January 9. They want the council to decline a $9.7 Million COPS Grant. The federal grant has been up in the air for months.  The city's Common Council denied it in December. It would have paid for 30 more police officers for three years, requiring the city to keep the positions for a fourth year.

However, some council members are bringing it back to the table for more conversation. They say they want to explain why accepting the grant has been so difficult for them.

“I think we need more resources but not with the police, more resources for the community, for housing, for food, for people’s necessities," Omar Flores said. He's a member of The Milwaukee Alliance Against Racist and Political Repression.

Flores and The People’s Revolution gathered at 87th and Townsend to rally, pushing the common council to not to accept the grant. They say more officers won’t decrease Milwaukee’s homicide rate.

While they may be against it, there are people who support the grant.

“We should take that grant, it’s free money right there, it’s not affecting the city Milwaukee budget." Tracey Dent said. He's with The Milwaukee Coalition Against Hate.

If the common council denies it again, the Milwaukee Police Department would lose 150 officers.