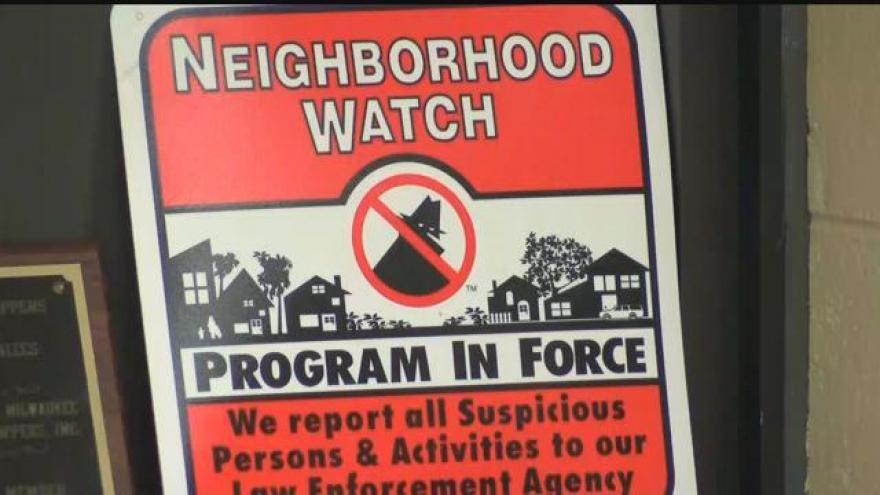 Three weeks after a Milwaukee city worker was fatally shot during an attempted carjacking that police say involved suspects who all had records city and state leaders are asking if Greg Zyszkiewicz's death could have been prevented.

This morning, state and local leaders met here at the West Allis police substation to talk about the victim prevention package.

The package is a total of 8 bills put together by state Senator Leah Vukmir and State Representative Joe Sanfelippo.

They say the bills take a two prong approach.

Representative Sanfelippo says he learned Milwaukee Police arrested the same 102 people for more than 2600 different crimes in a 10 year period.

He said that number is putting a serious drain on local resources.

\"So, our police departments are out there working to keep us safe but they are arresting the same people over and over again. Clearly our criminal justice system is broken,” said State Representative Joe Sanfelippo.

\"We do not wish merely to imprison individuals for minor criminal infractions. But we do believe that individuals, who repeatedly commit crimes, should be held appropriately accountable,” said State Senator Leah Vukmir, Brookfield.

The lawmakers say they don't expect these bills to fix all the problems, but it is a start.

Only two of the eight bills have been heard in the capitol, so there's no estimate on when these bills could potentially pass and take effect.