Local Law Enforcement: "It is not an overreaction to prepare for mass shooting at your office" 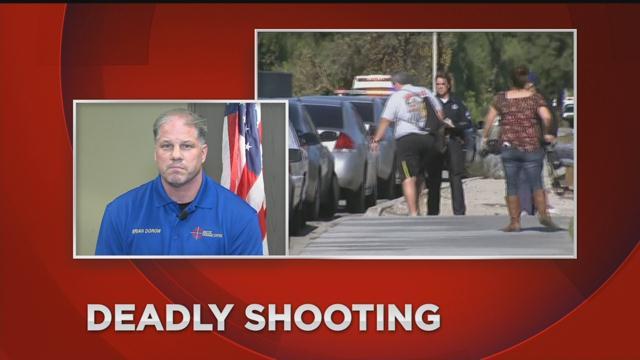 Brian Dorow, the Assistant Dean of the Criminal Justice Program at Waukesha County Technical College tells CBS 58 News that in the wake of repeated mass shootings, each office worker and employer should decide ahead of time what they're willing to do should they be confronted with an armed intruder.

"These are all too common. We cannot be complacent," Dorow told CBS 58's Michele McCormack.

He says you have to hide, fight or  run and in no particular order.

"If you start thinking about it when it happens,  that's way too late. You're going to paralyzed by fear. You're going to lose fine motor skills and you're not going to be able to think though it, because of adrenalin."

Dorow calls it a mindset that could be a life saver.

"You really have to think, what if somebody comes through that door in a business, in a theater, in a school. What course of action am I going to take to protect myself and co-workers and think about it before it happens."