Local guitarist makes her way back home for first tour 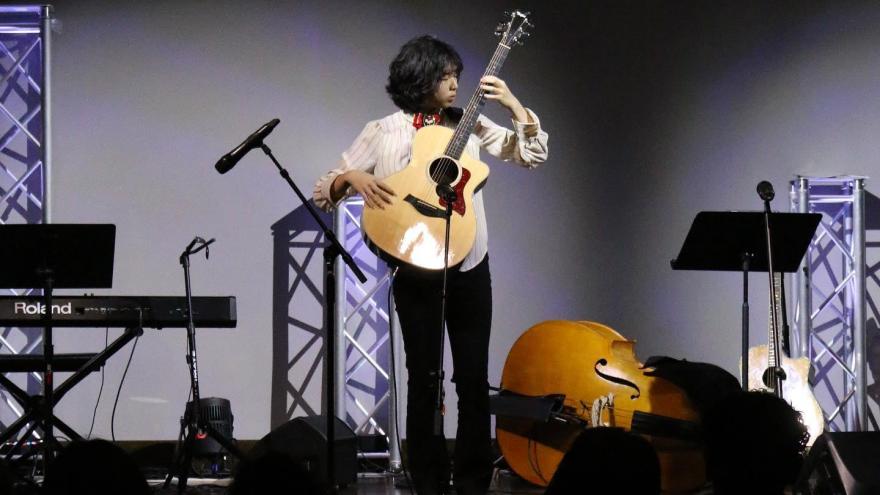 WAUWATOSA (CBS 58) -- A local guitarist named Joanna Kim is set to make her way back to the Milwaukee area, where she is from, to start her tour as part of Wisconsin Music Ventures (WMV) for a number of private and public events.

Information on her tour dates are listed below. 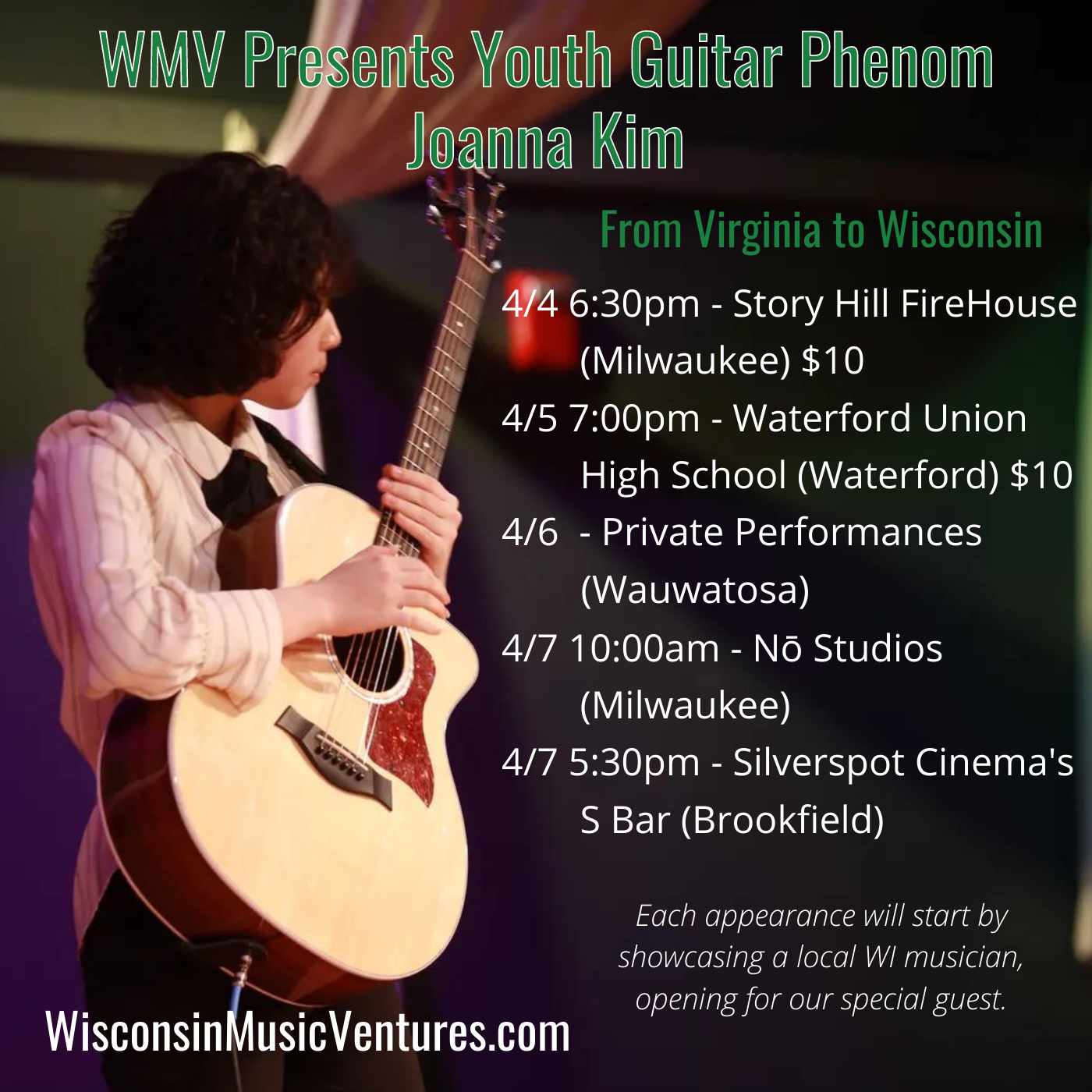 Kim is a unique musician who began her career by teaching herself how to play guitar while watching videos on YouTube at age six.

She has received multiple awards, including Top 5 Finalist for Guitar Player Magazine's Acoustic Guitarist of the Year competition.