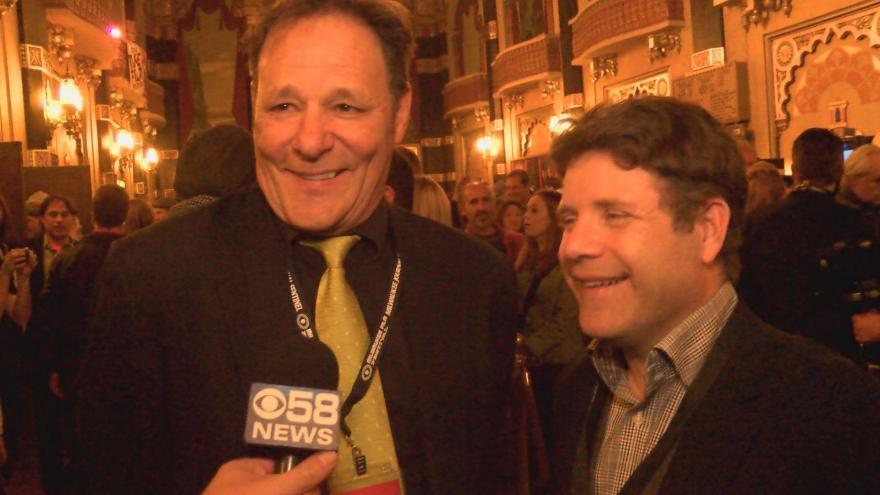 Huge crowds turned out for the final night of the Milwaukee Film Festival Thursday.

At the Oriental on the east side local film "The Surface" was celebrated with all the stars turning out.

"We are back in Milwaukee to celebrate the film we did in Milwaukee last year," declared actor Sean Astin. "And I'd say it's good to be back."

The film is described as a thriller where two strangers, both at the end of their rope, suddenly meet in the middle of the unpredictable waters of Lake Michigan.

Shot completely in Milwaukee and on Lake Michigan it was written and produced by Brew City native Jeff Gendelman.

Co-start Chris Mulkey of "Captain Phillips" fame brought some humor to the event making a Gilligan's Island reference to Astin.

"Speaking for boat boy and his friend the skipper," Mulkey began. "My little buddy and I are really happy to be back."

"The Surface" will open in select Marcus Theaters October 24th.