Local church heads to Vatican for canonization of Mother Teresa 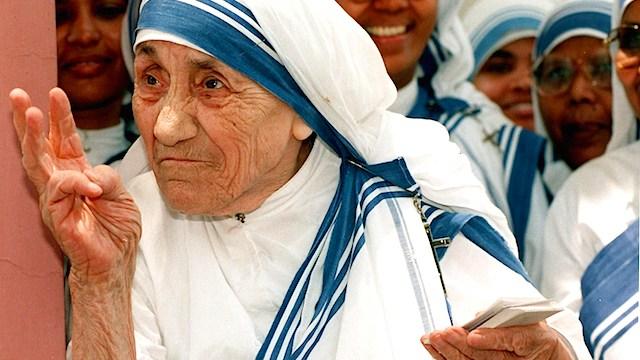 Church members from Blessed Teresa of Calcutta Parish in North Lake left for Vatican City Tuesday morning, ahead of the canonization ceremony for Mother Teresa.

Father Bill Stanfield and 28 church members are making the pilgrimage for the ceremony.

An estimated 1-2 million people from all over the world will pack into St. Peter's Square and the Basilica for the ceremony.

Those attending say this is a once-in-a-lifetime opportunity.

"It's kind of amazing that we are going to canonize a saint in real time, that we're all going to see it and so I think it's a real event we don't want to miss," said Pat Chartre, traveling to Vatican.

The parish named after Mother Teresa.

Most parishes aren’t named after someone until after they become a saint.

But when the parish was founded 12 years ago, church members said she set a good example for the world by caring for the poor and needy.

So after she become canonized, the church will be renamed, Saint Teresa of Calcutta Parish

"Everyone has seen her as an example and everyone is inspired by her. I think for us to actually be there and to bring that back will be a real impetus for us to make sure that we are doing the best we can to follow her example and encourage others," said Father Bill Stanfield.